Robin Ellis Meta is a fictional artist created by Kristen Rästas, Kelli Gedvil and Anu Lehis. The project started off as a social media persona whose real identity was a secret. Robin creates ironic posts of modern life and of the local art scene on different social media platforms. These are, for example, Instagram posts and video blogs. Robin’s creation is spam-like. Robin creates photographic images in a recognizable aesthetic that appear as if they were taken randomly. These images refer to virtual life, media consumption and the art scene. The common place is a search for dysfunctionality, like, for example, errors of media devices or the idiosyncrasy of commercials. Robin’s (half) fictional art provokes boundaries in art and social media. Other artists and common style trends inspired the creation of the artist. The goal of the project is to set aside one’s own ego from the art. By doing this, it is possible to act as an example of a young Estonian internet-based artist and to prove the power of aesthetics and artists persona in art works. Robin has over 1200 friends on Facebook, including most of the Estonian art scene and people working in other fields of local culture. 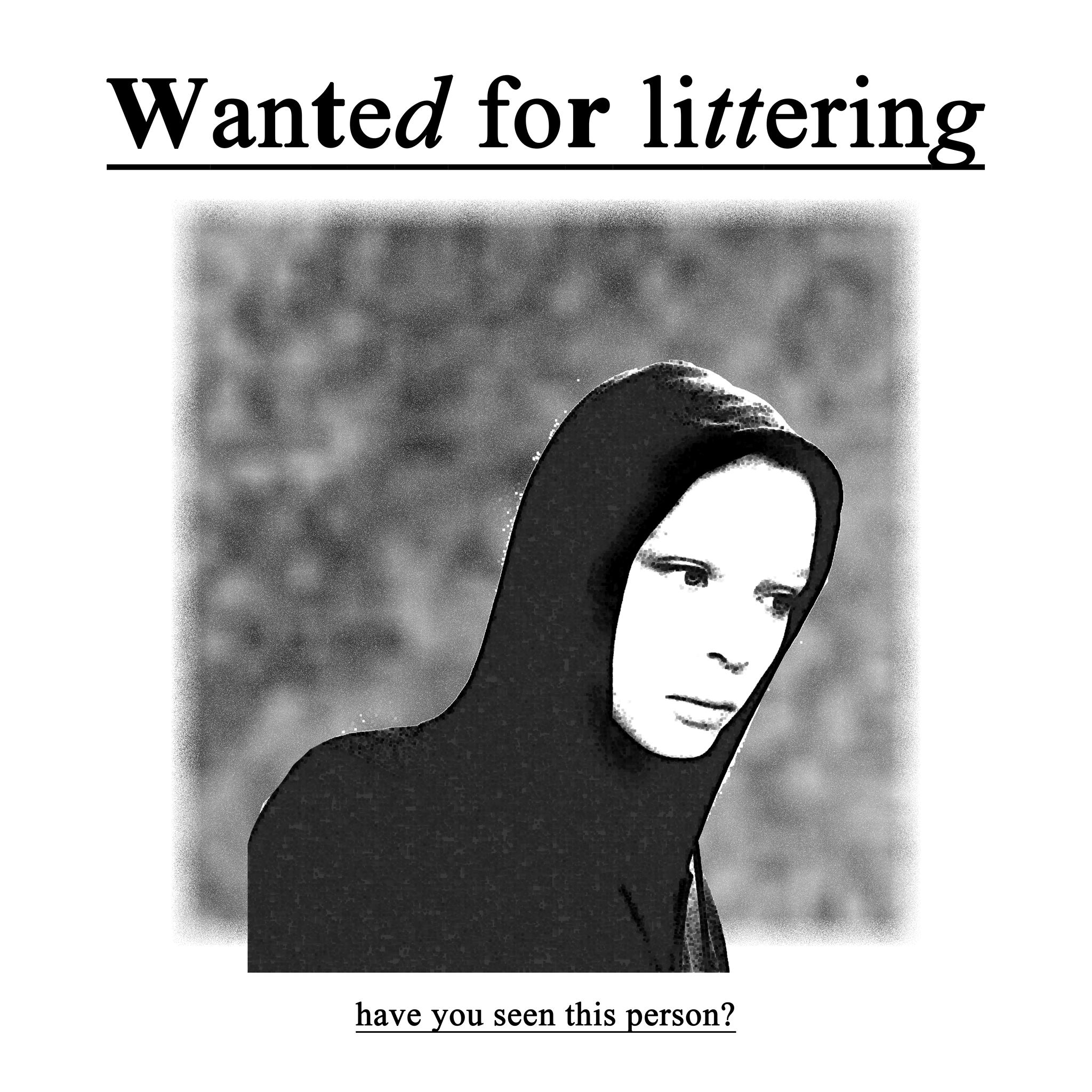 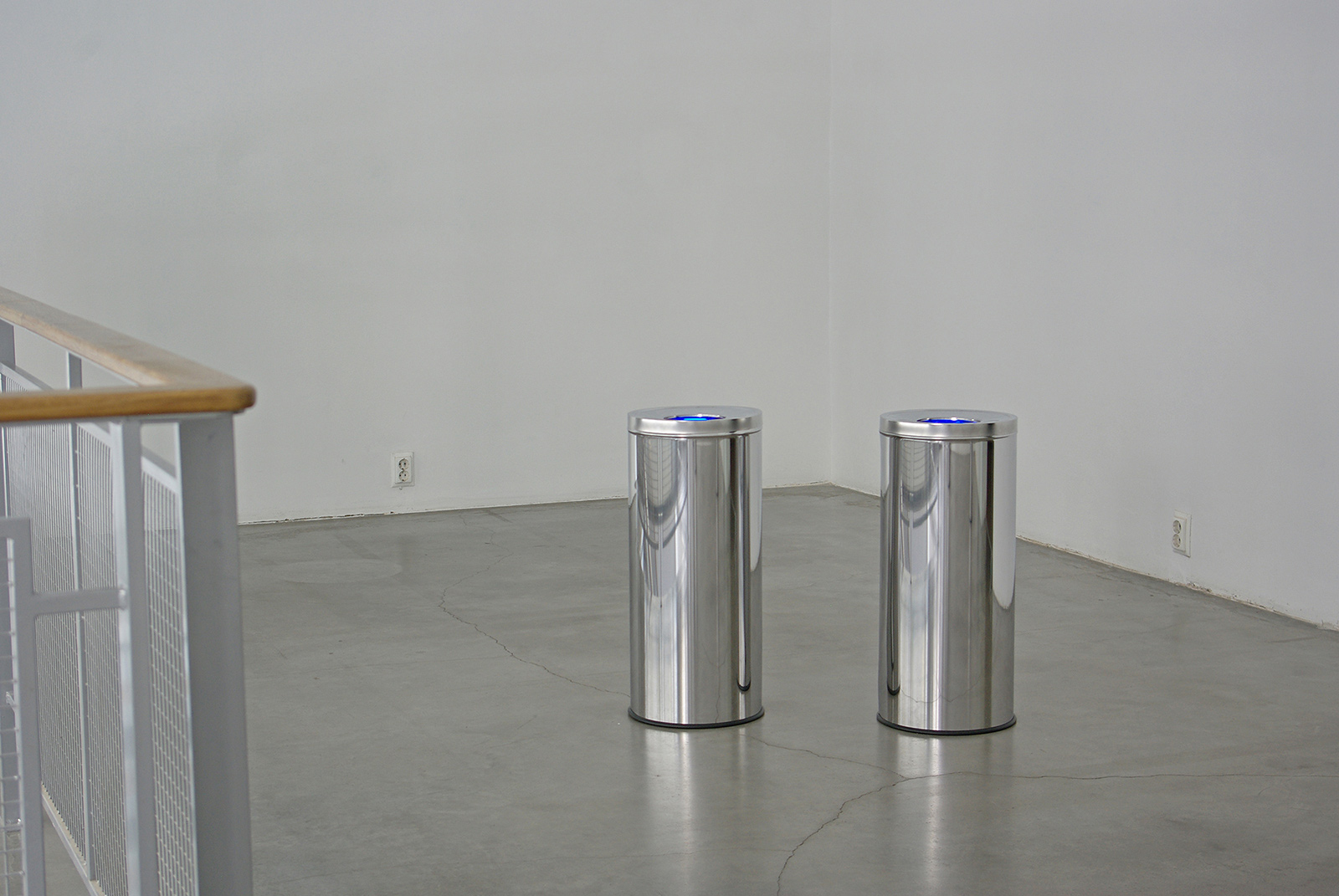 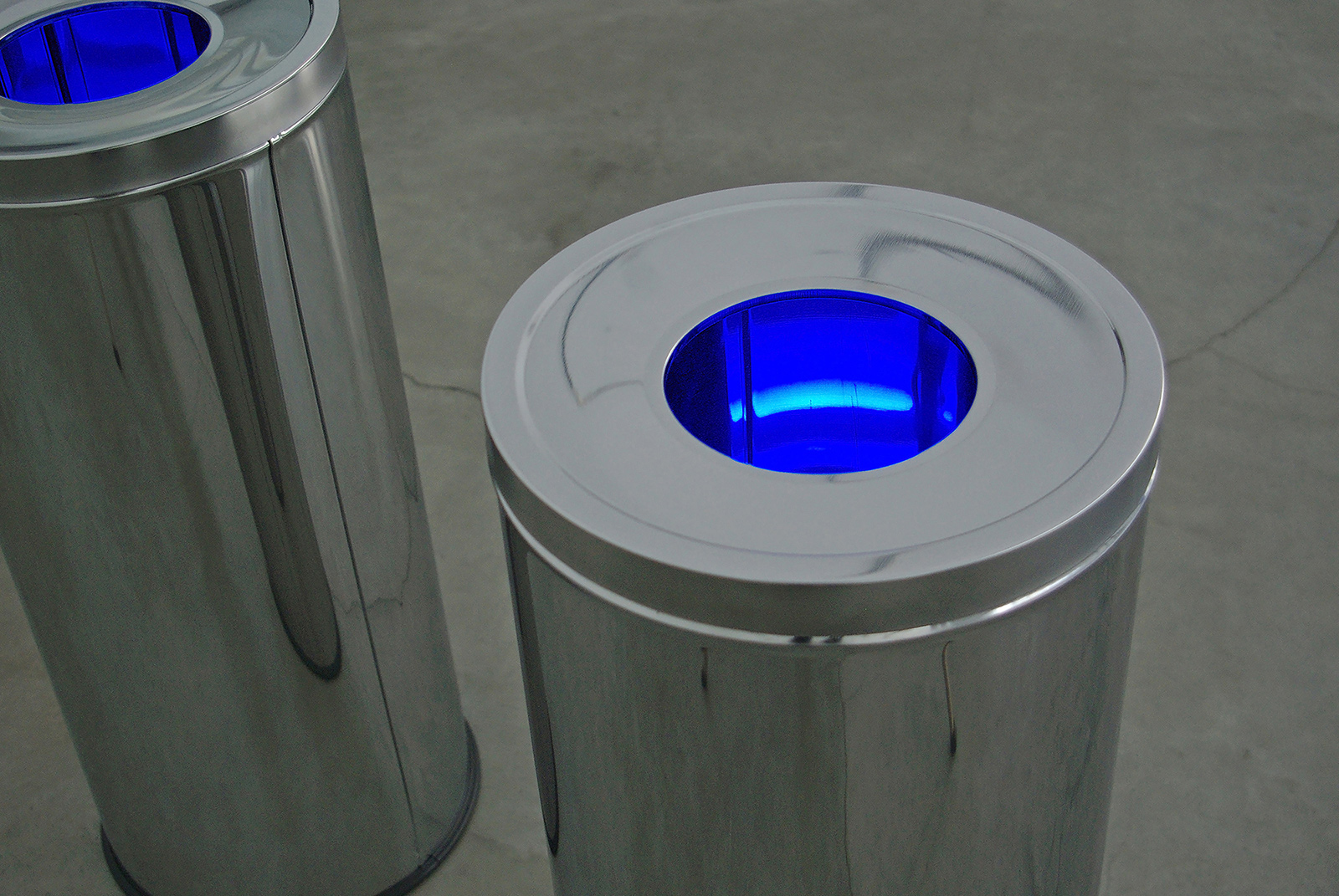 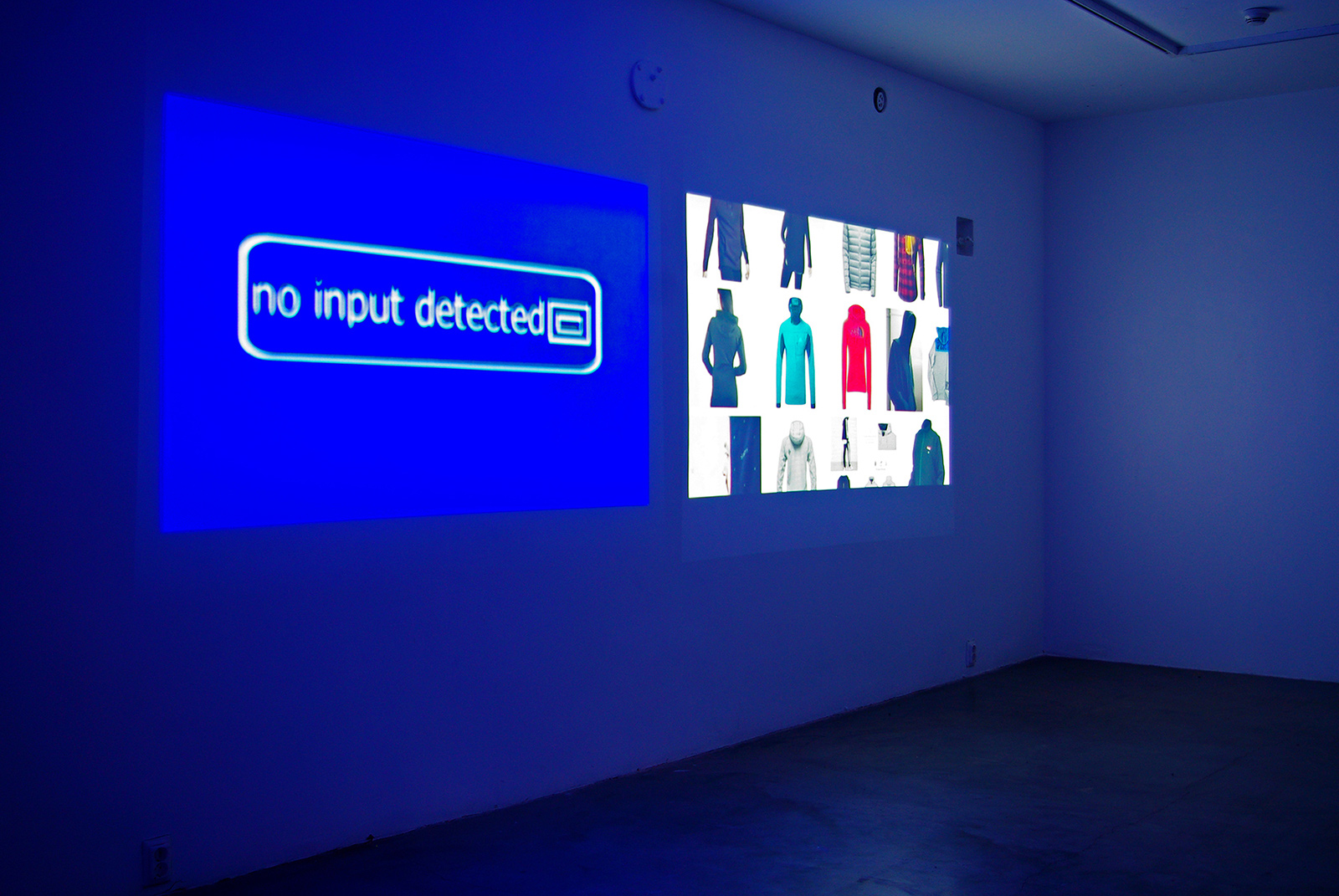 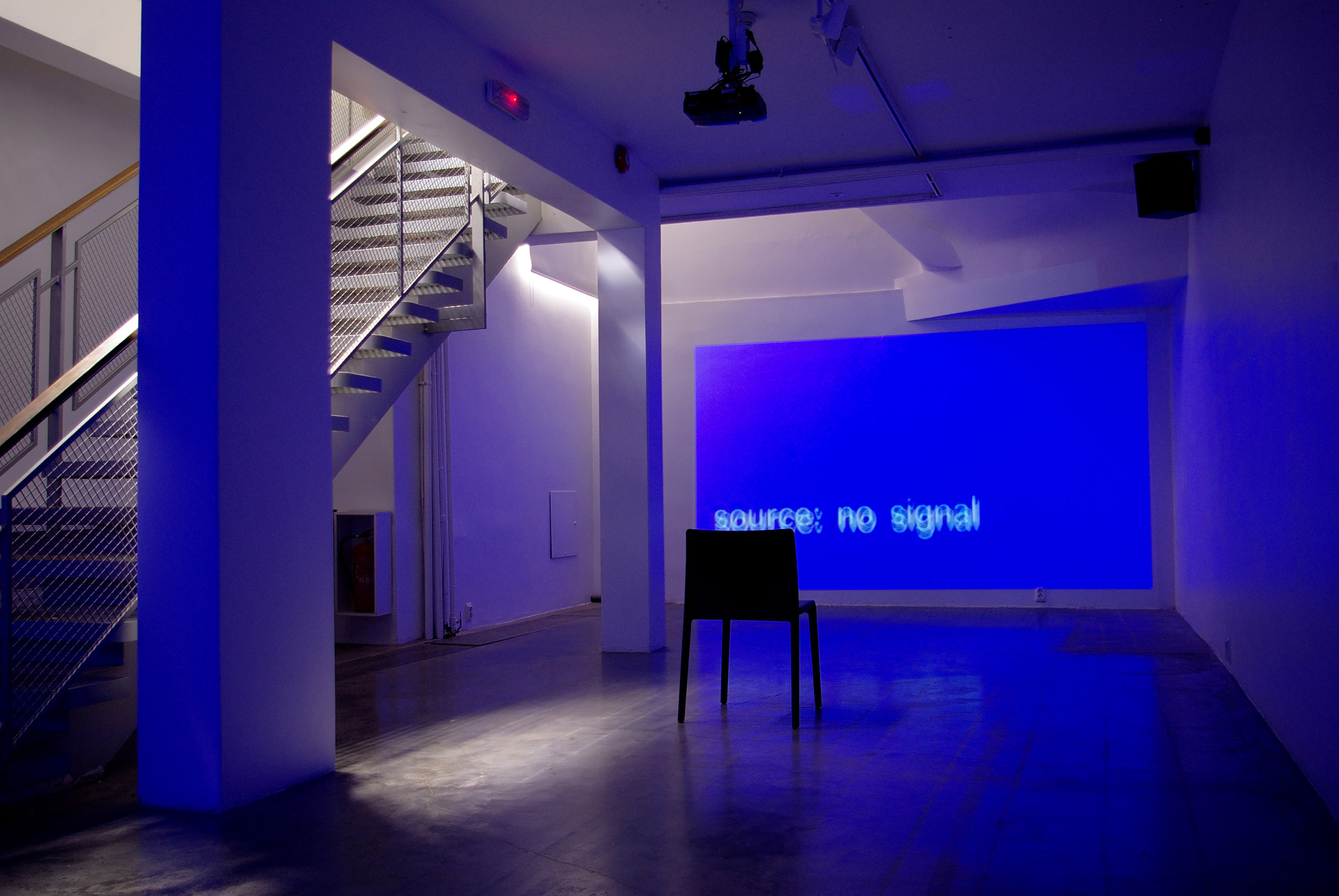 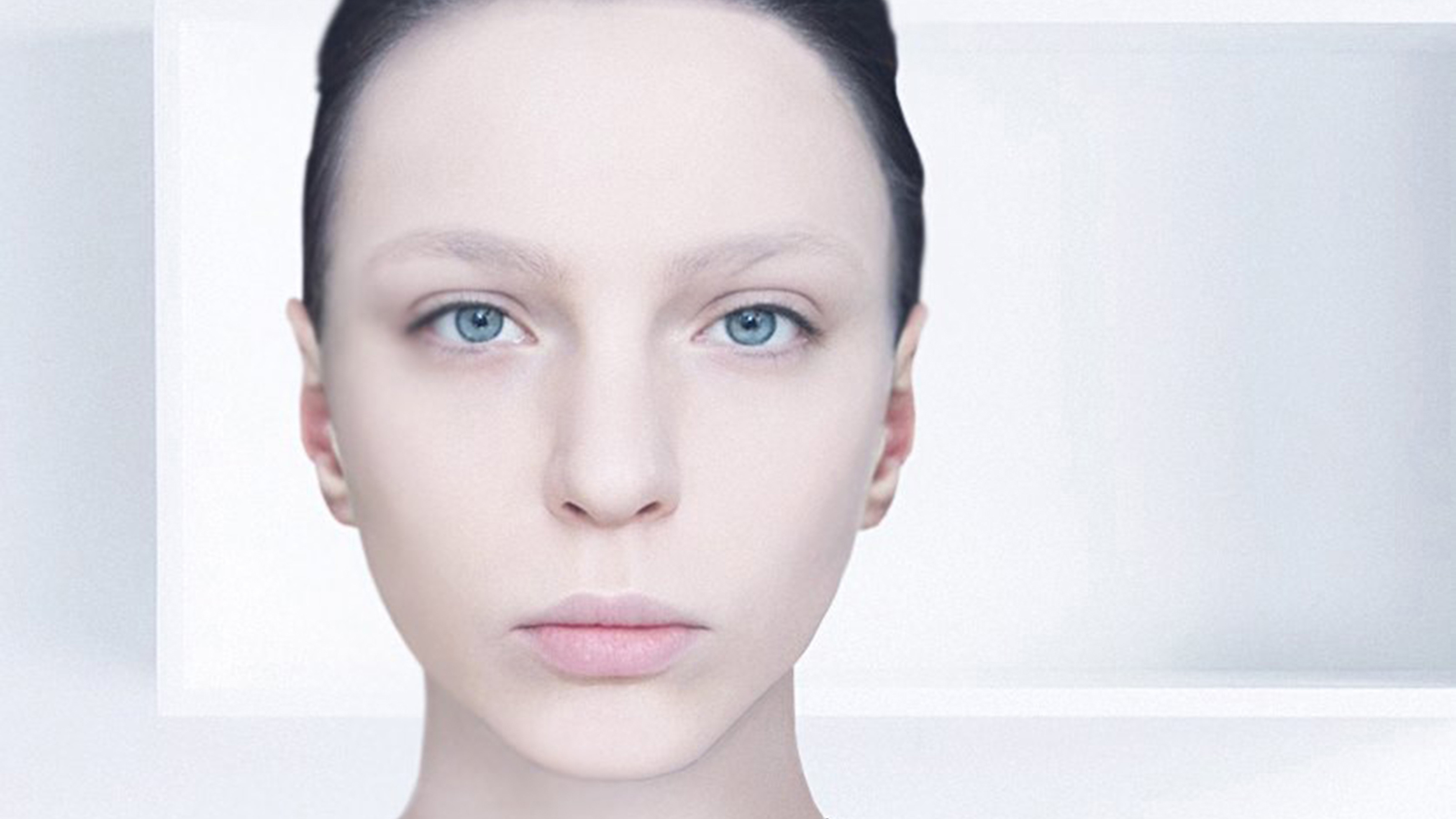 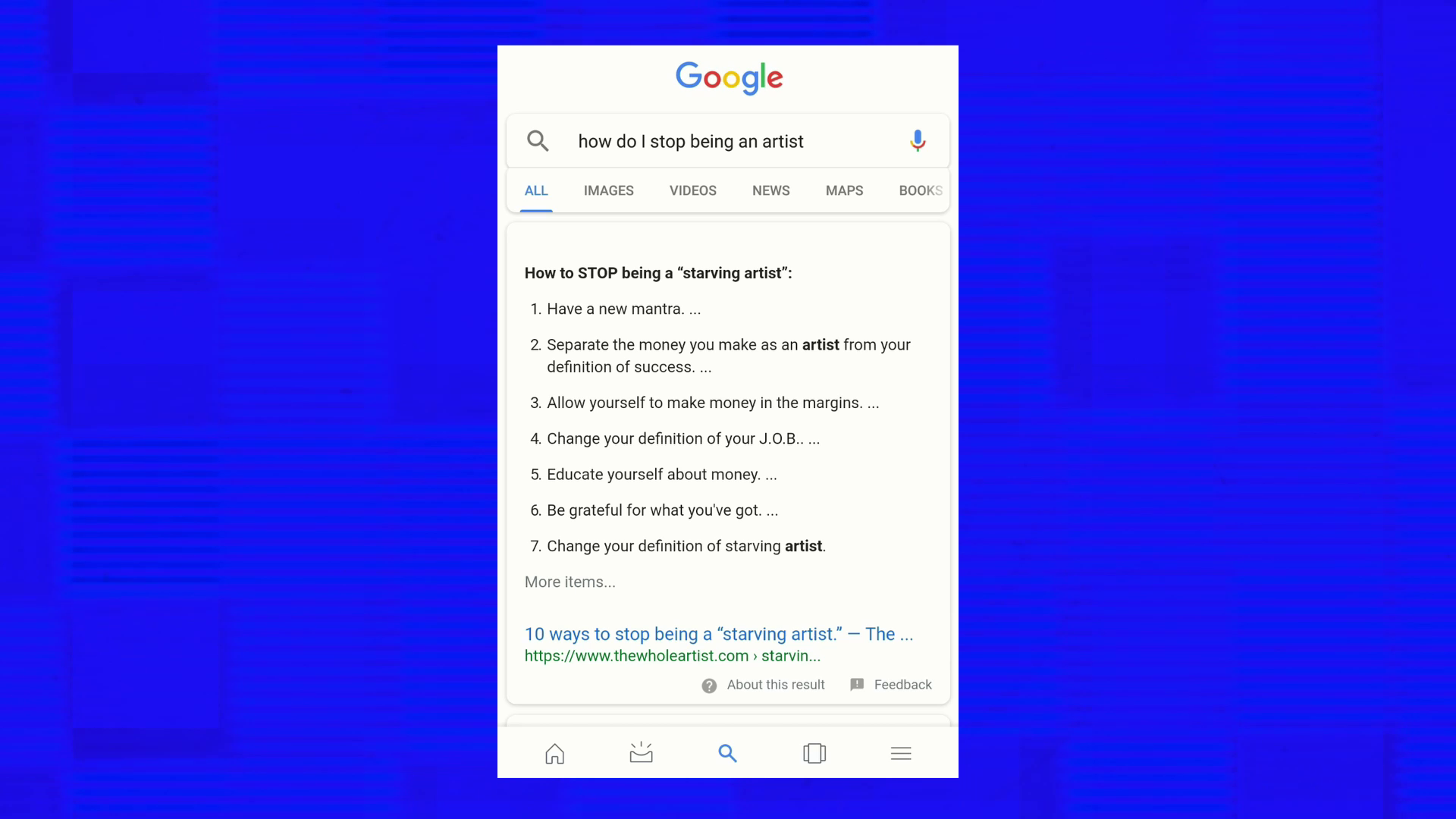 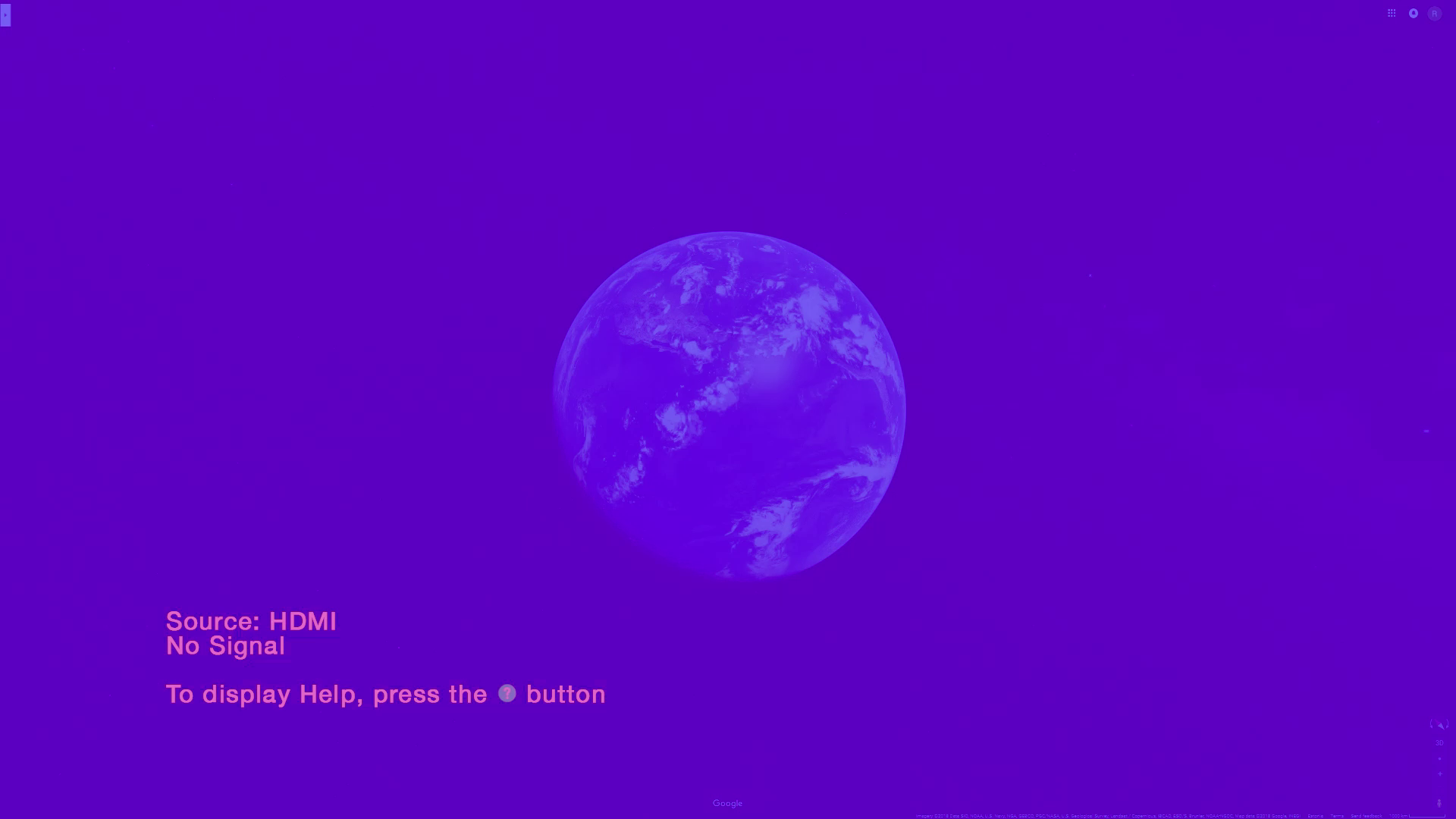 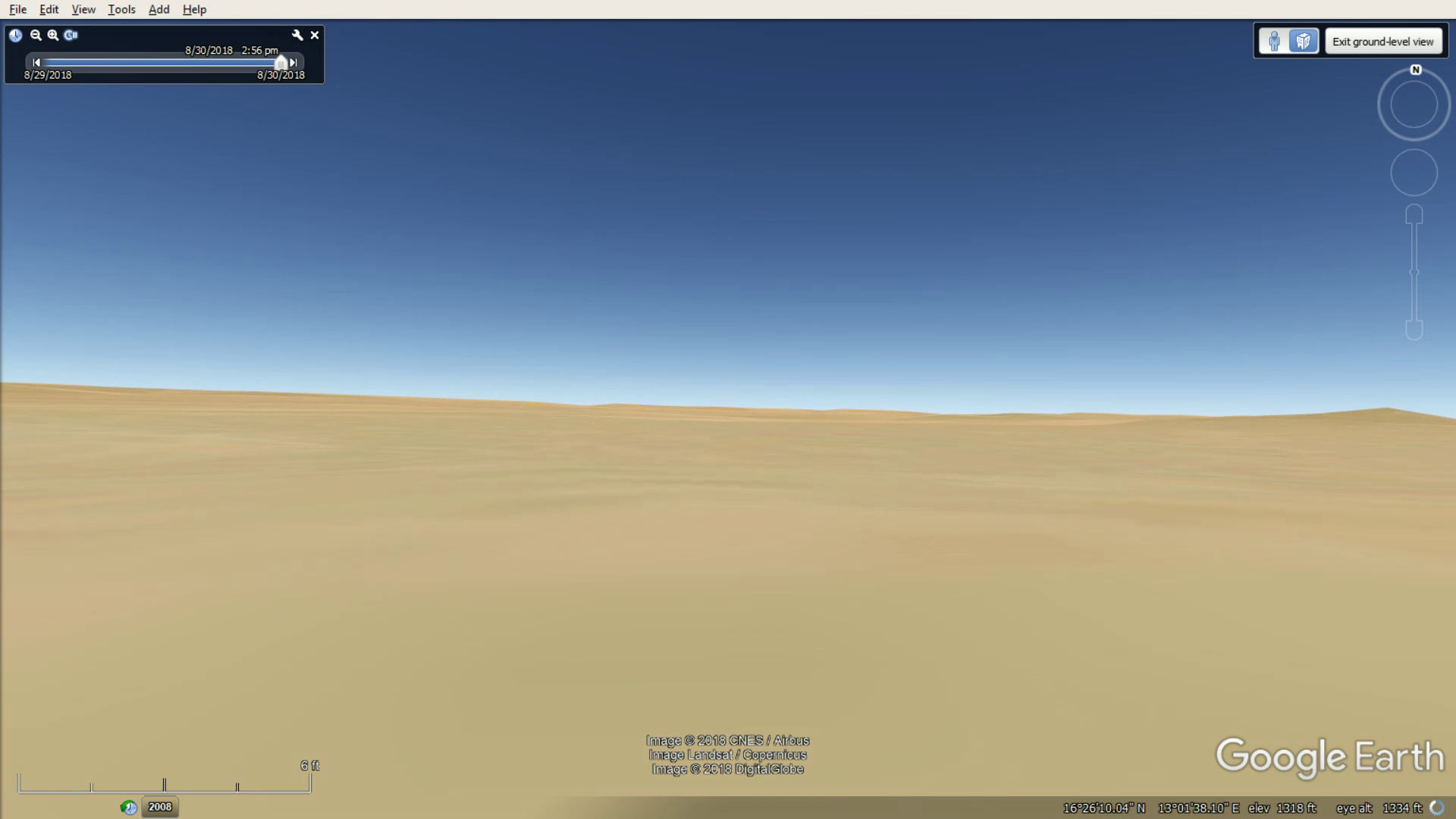 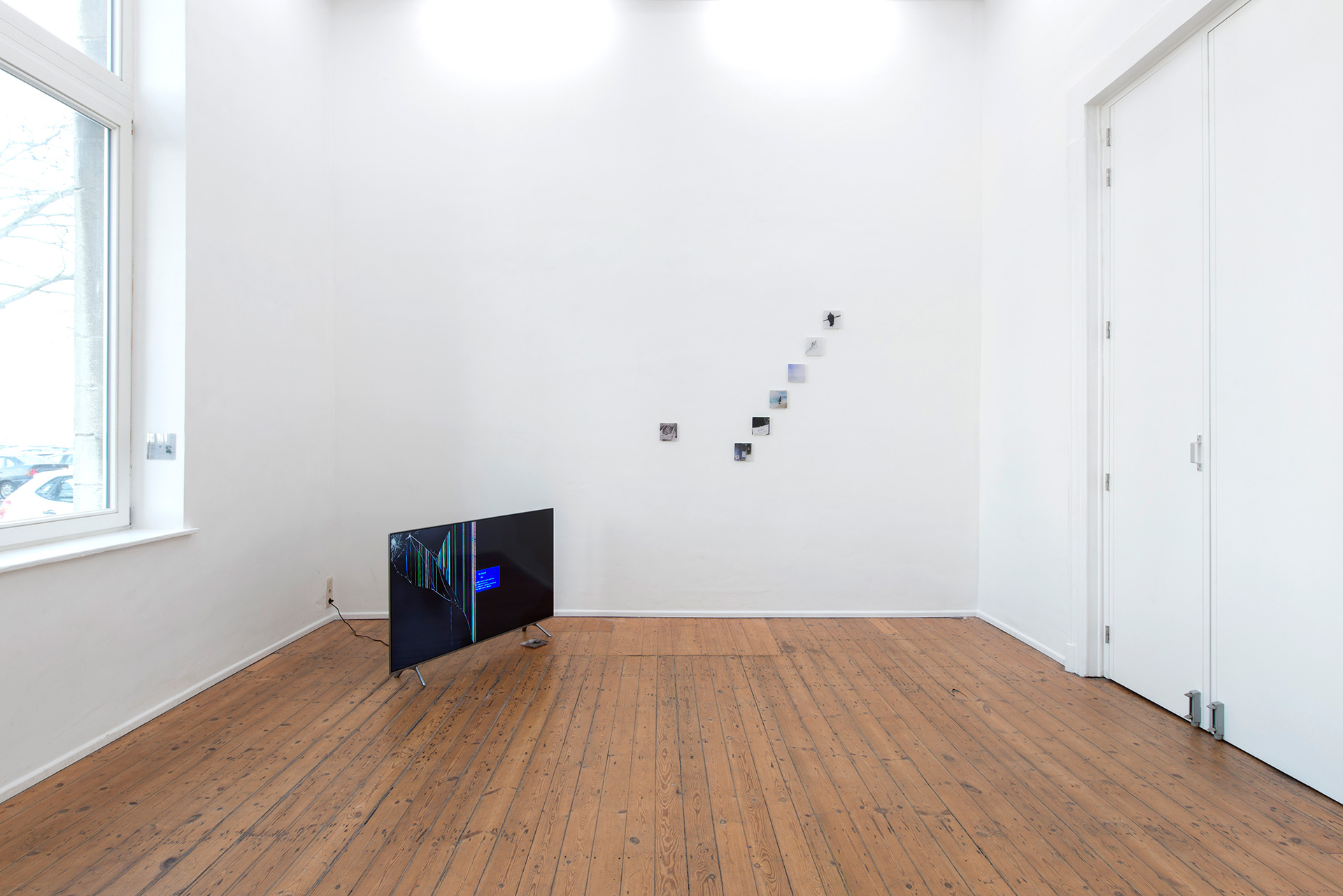 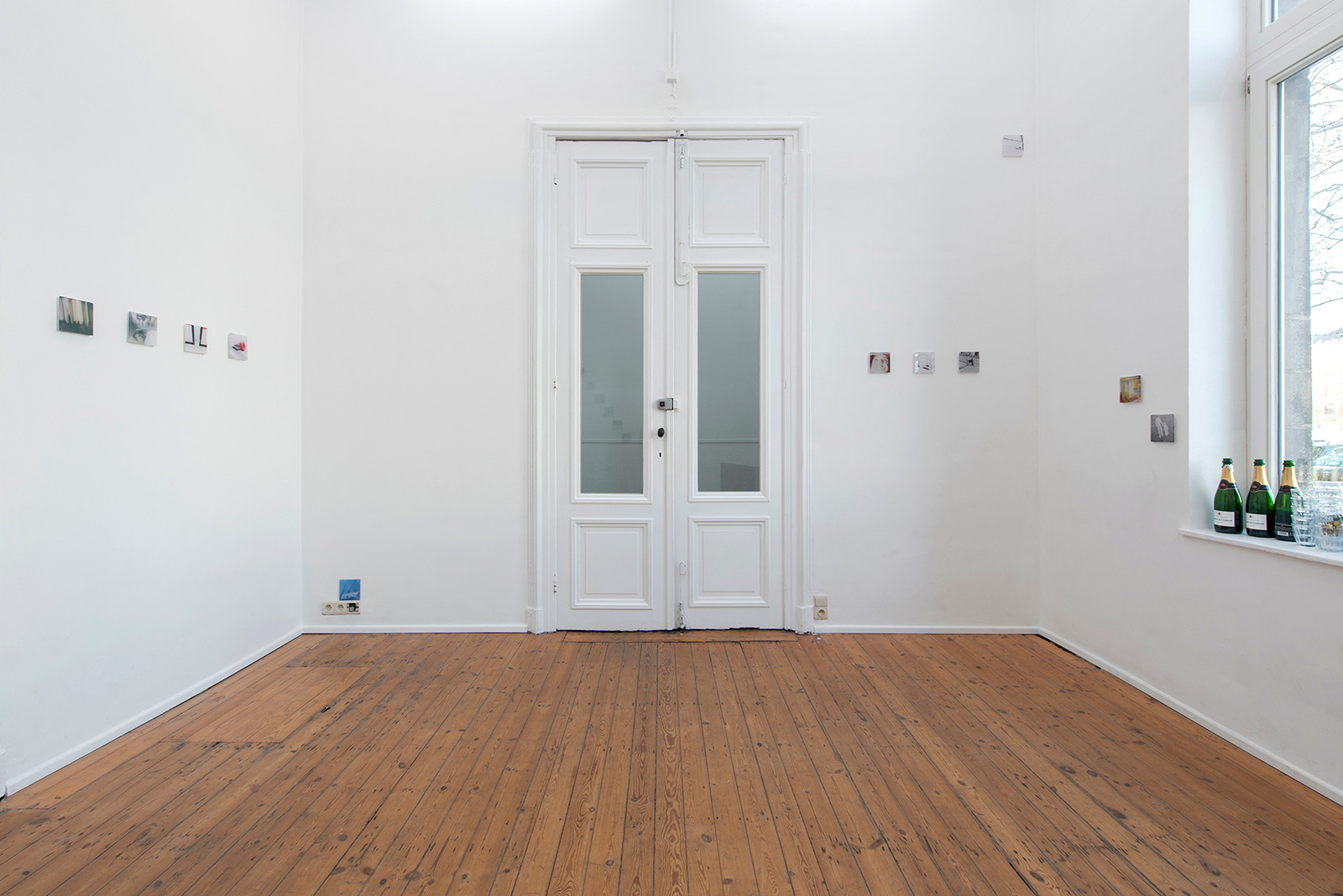 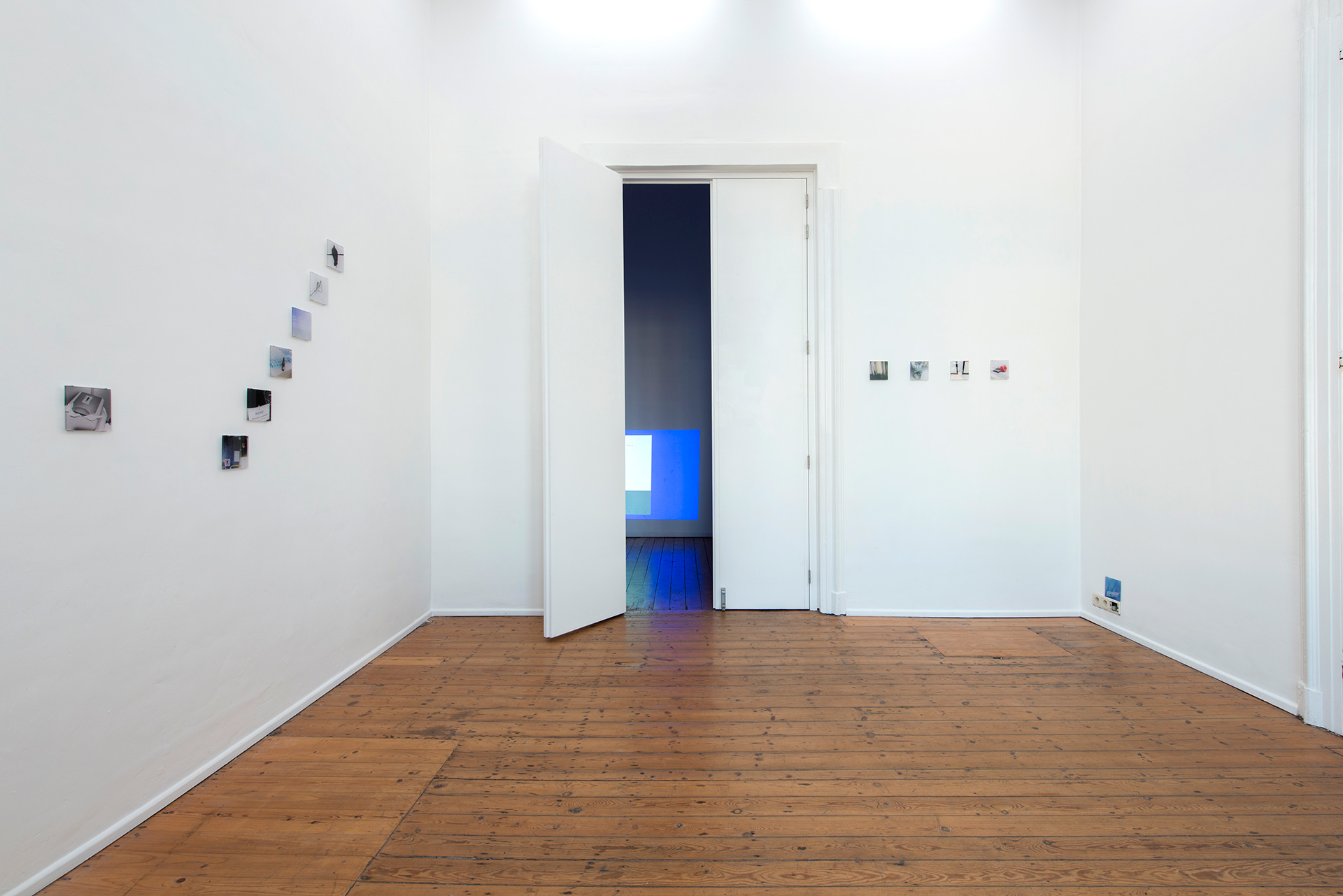 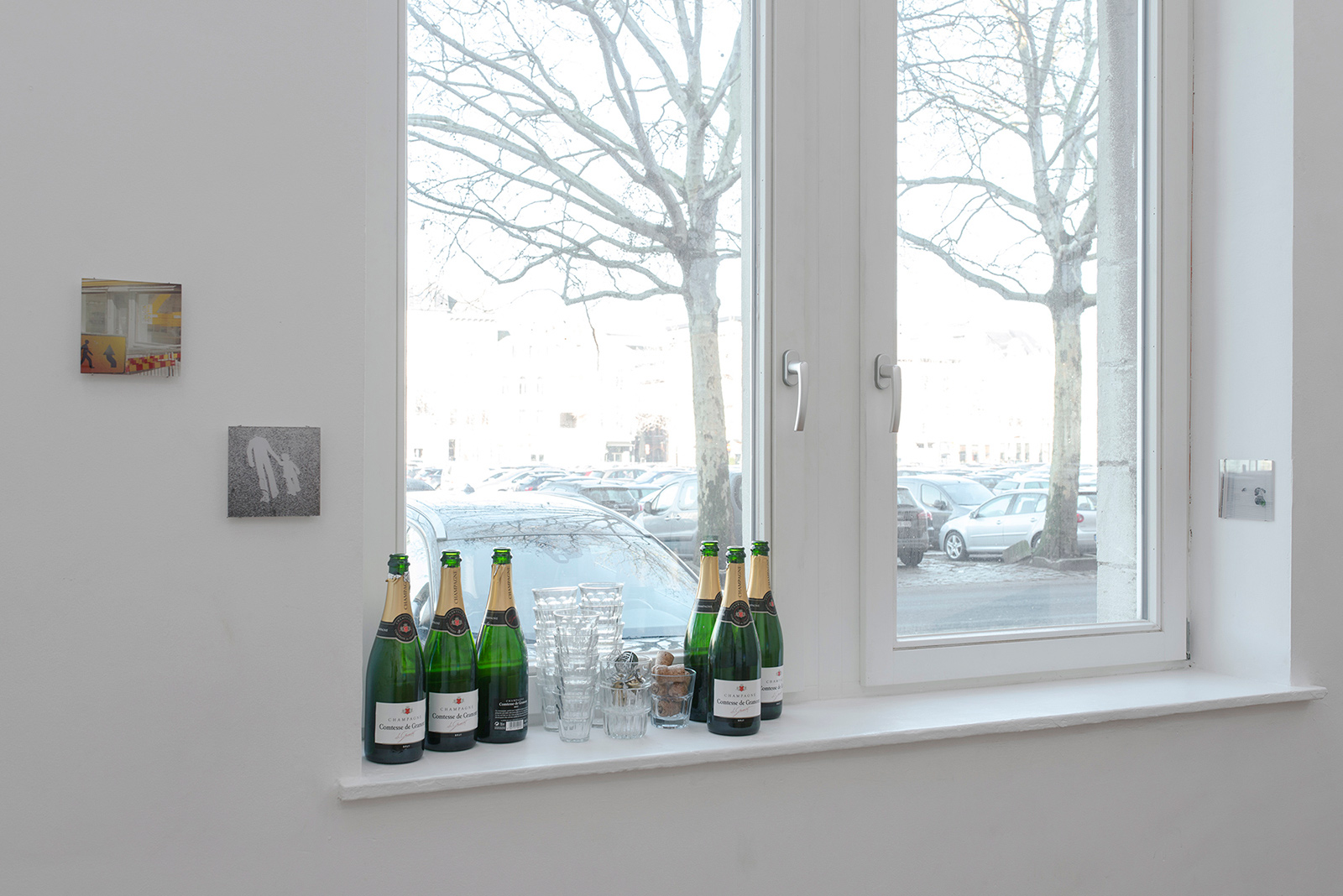 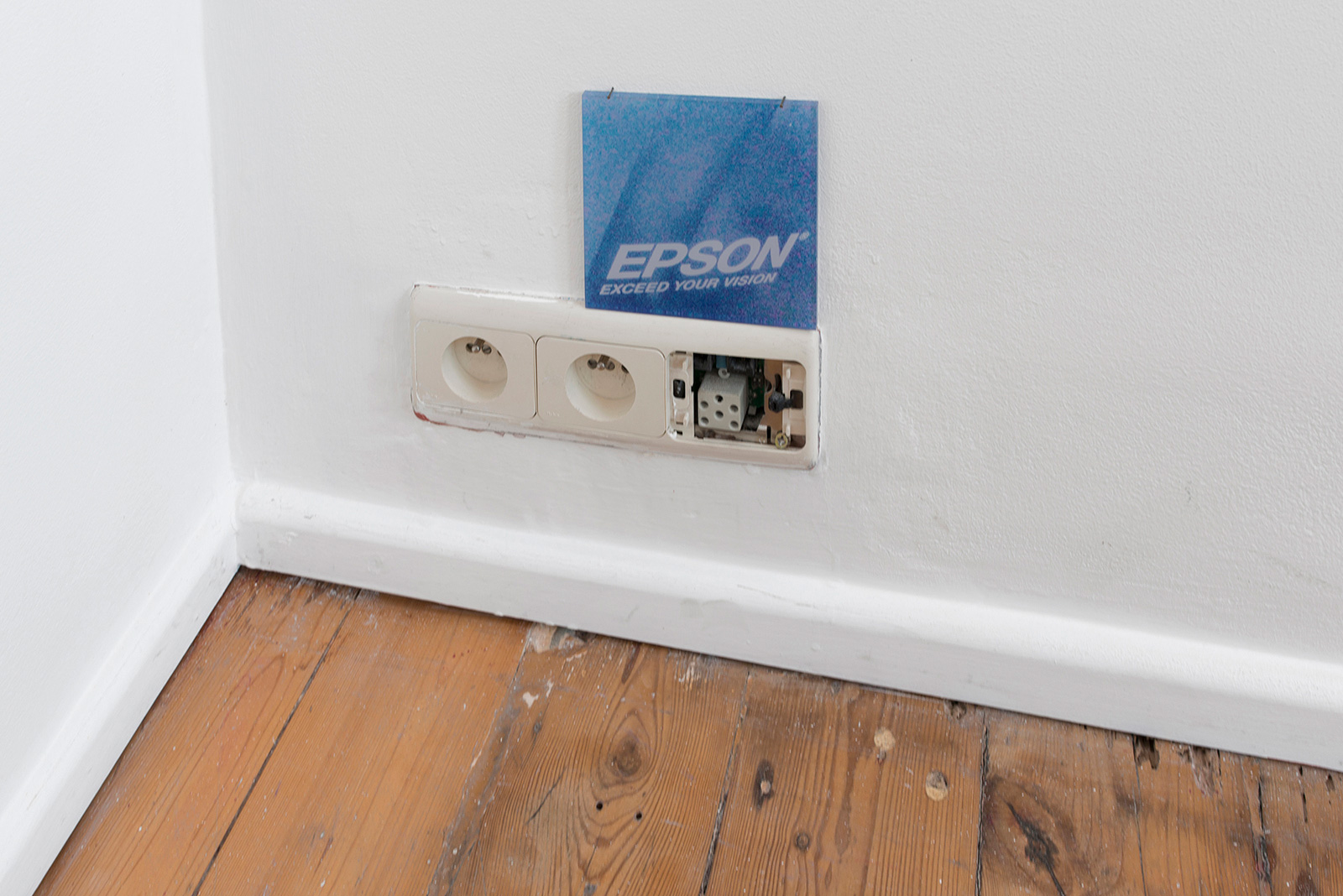 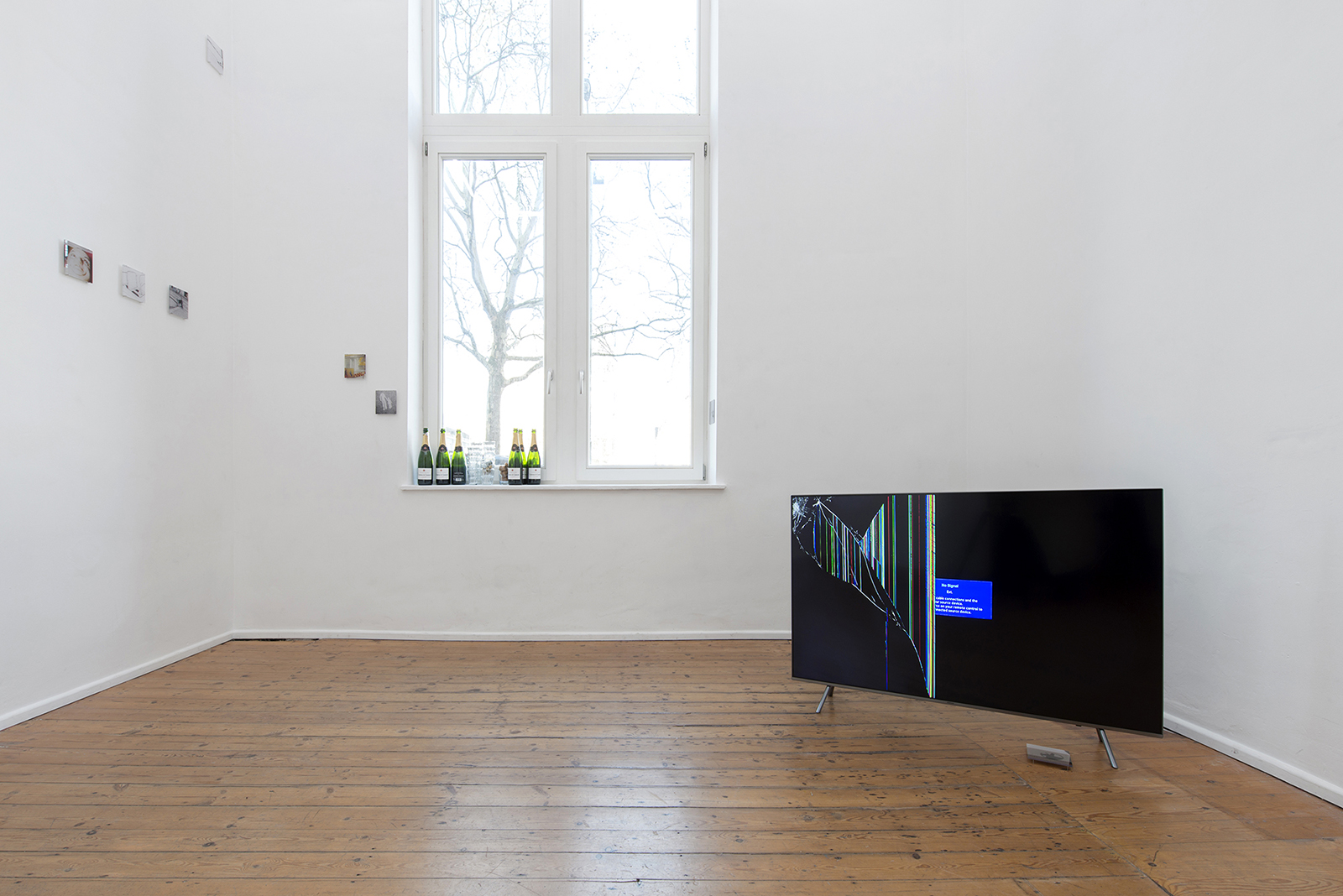 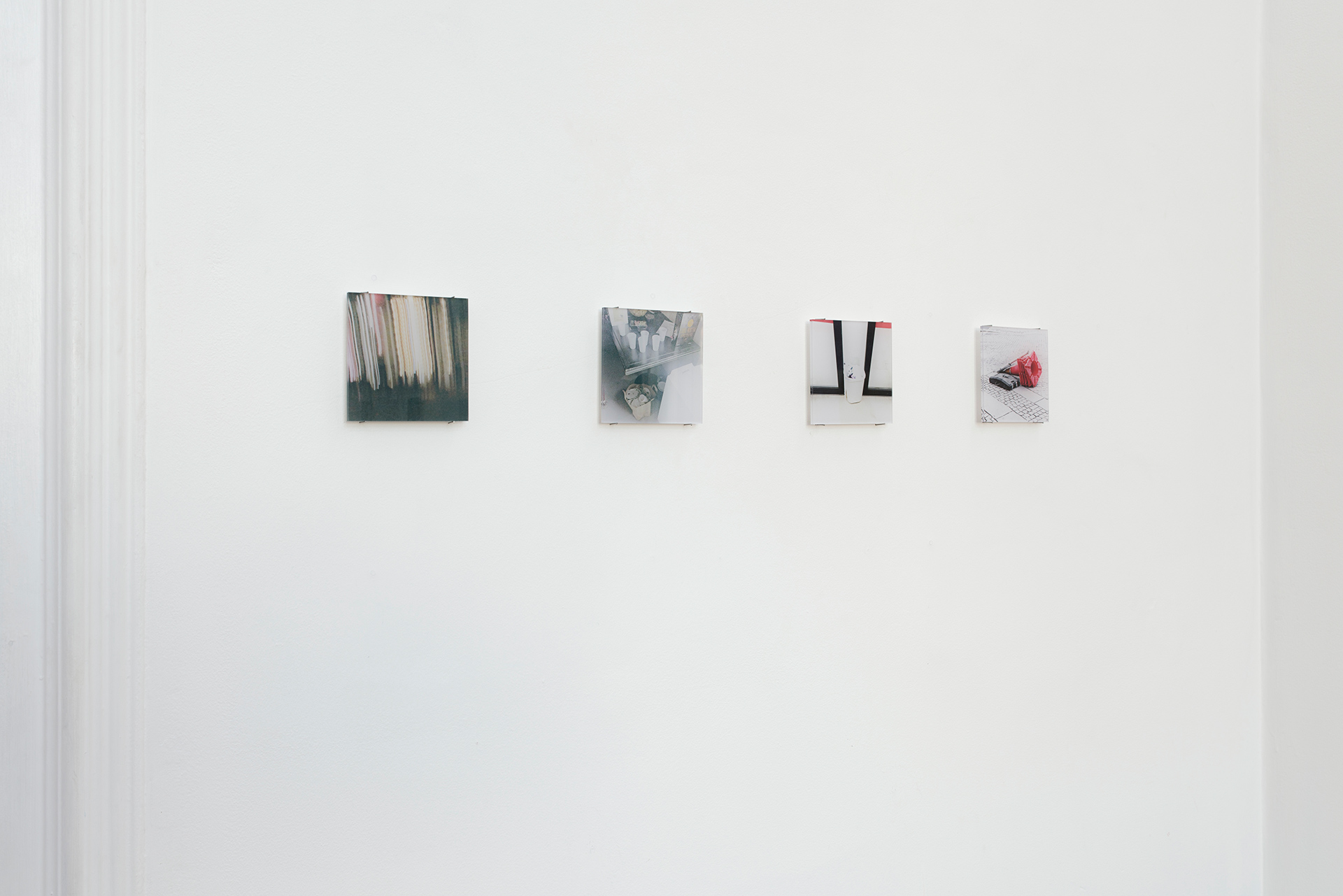 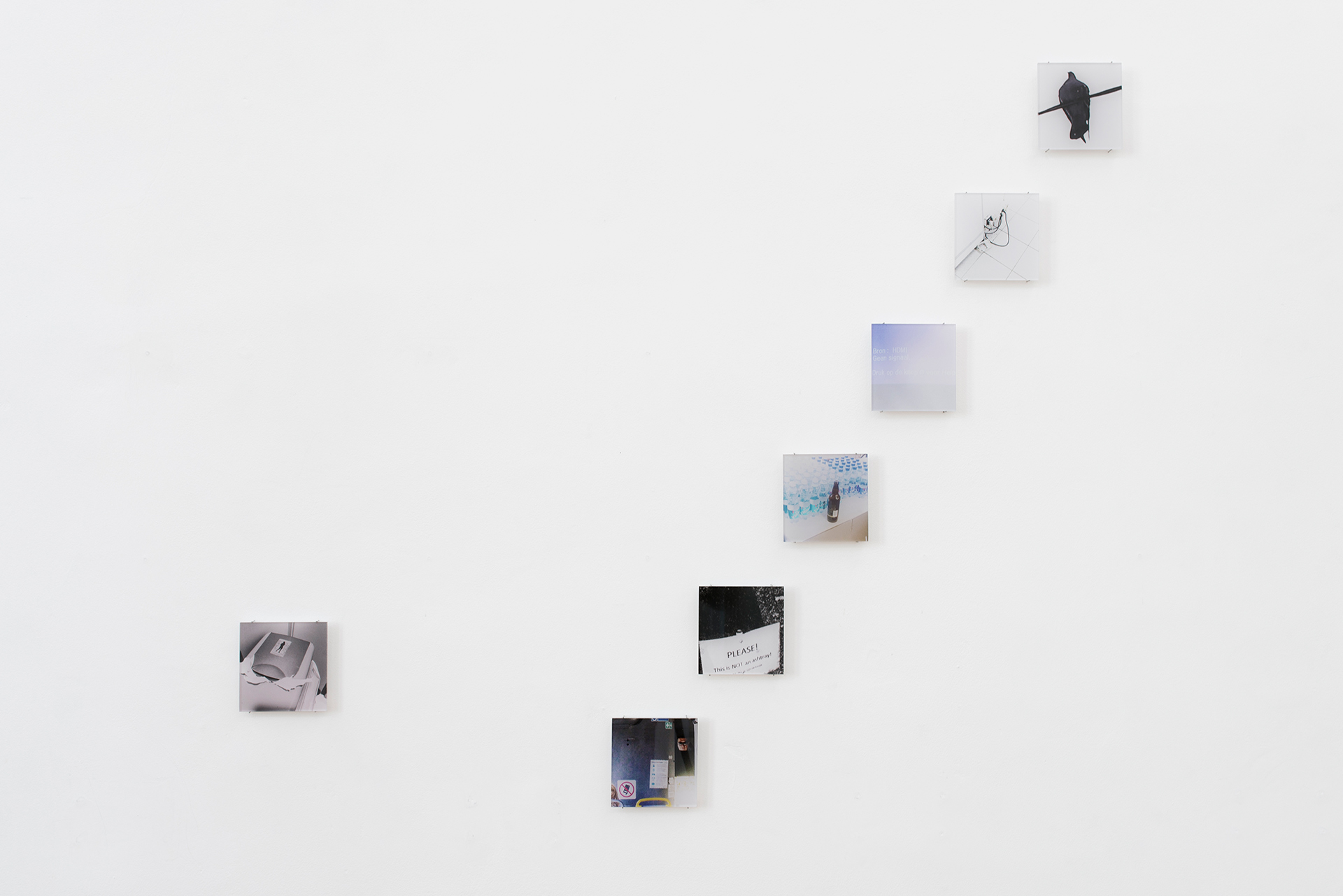 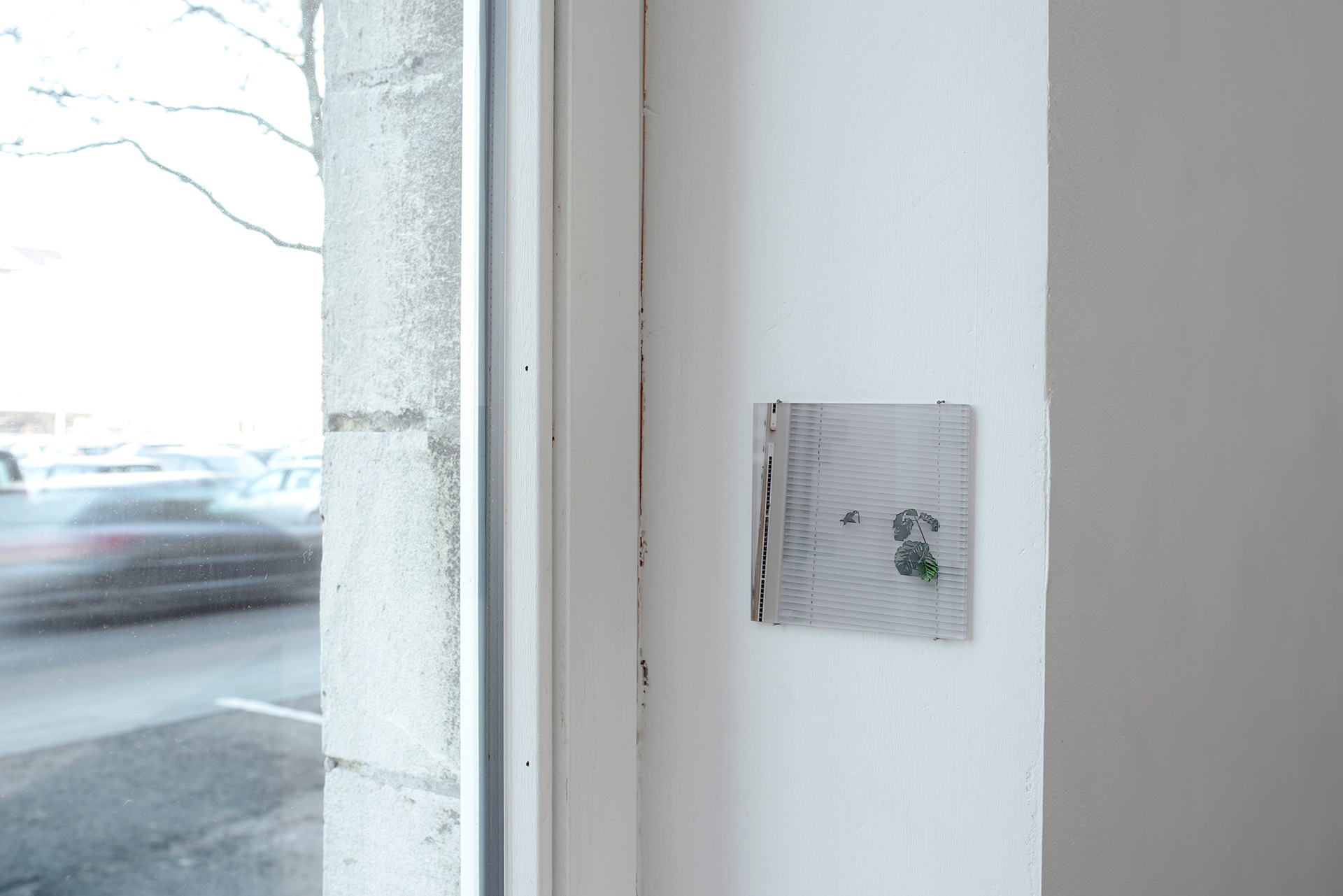 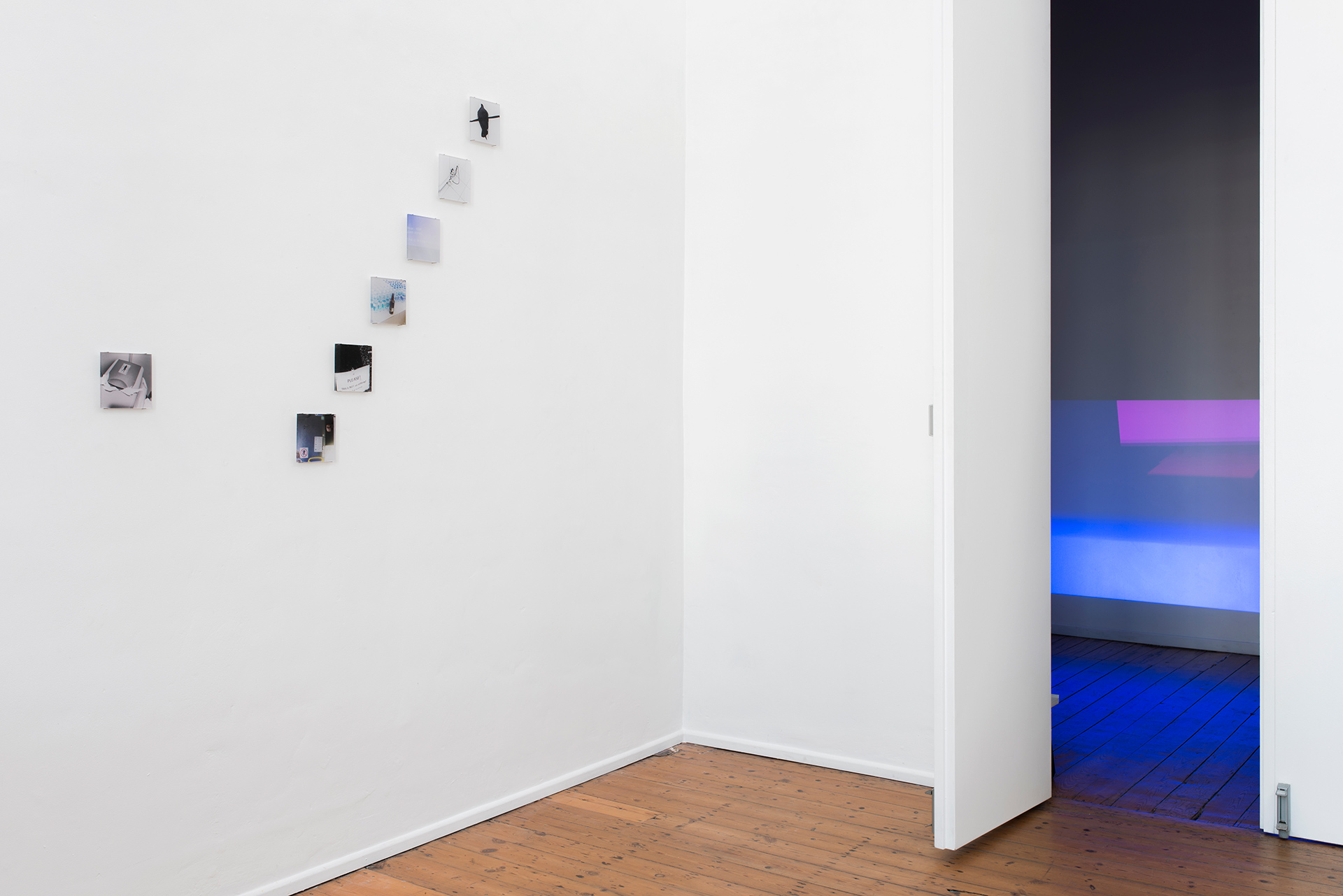 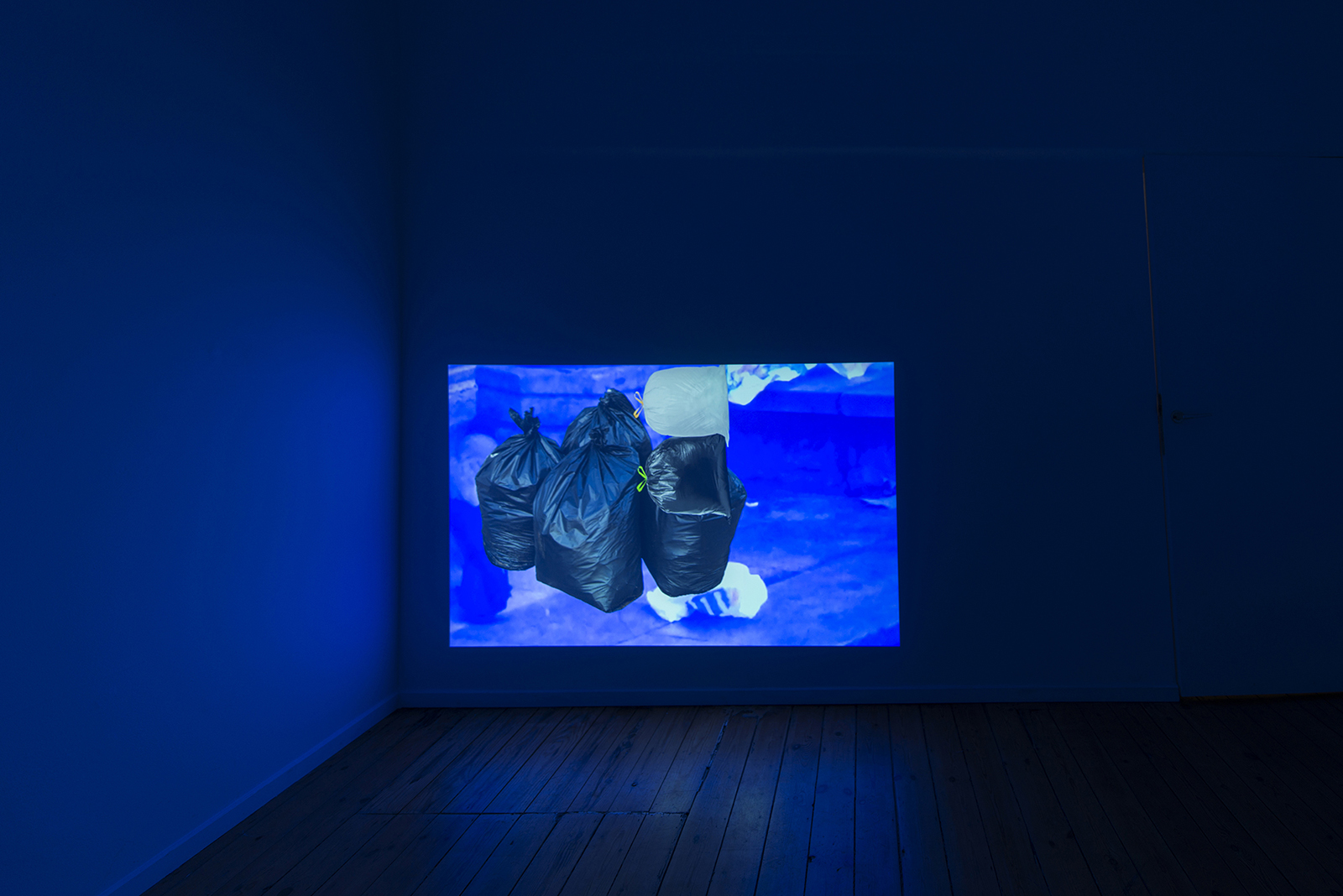