Somewhere Over the Rainbow II

The exhibition is a continuation of a solo project with the same title. Their unifying theme is the “breaking of the fourth wall” through the amplification of the technical structures of the artworks and by demystifying art as an exhibit. Sculptural and painterly artworks and ready-made objects mimic natural elements and artificially created environments. They call into question how precisely can we perceive the world itself, when in reality we are merely exposed to unambiguous conventions and visual language that only describe the characteristics of the world.

The video included in the exhibition functions as a visual letter to the artist’s future self. It was created amidst the ongoing climate crisis during the first months of the global pandemic. The visuals depict a new unimaginable environment where the physical world has been replaced by shattered digital imagery with glitches and distortions, fantasies and memories of what the world could have been. The narrative presents simple thoughts of daily presence that in their inattentiveness are overshadowed by a deepening sense of a possible end of the world. 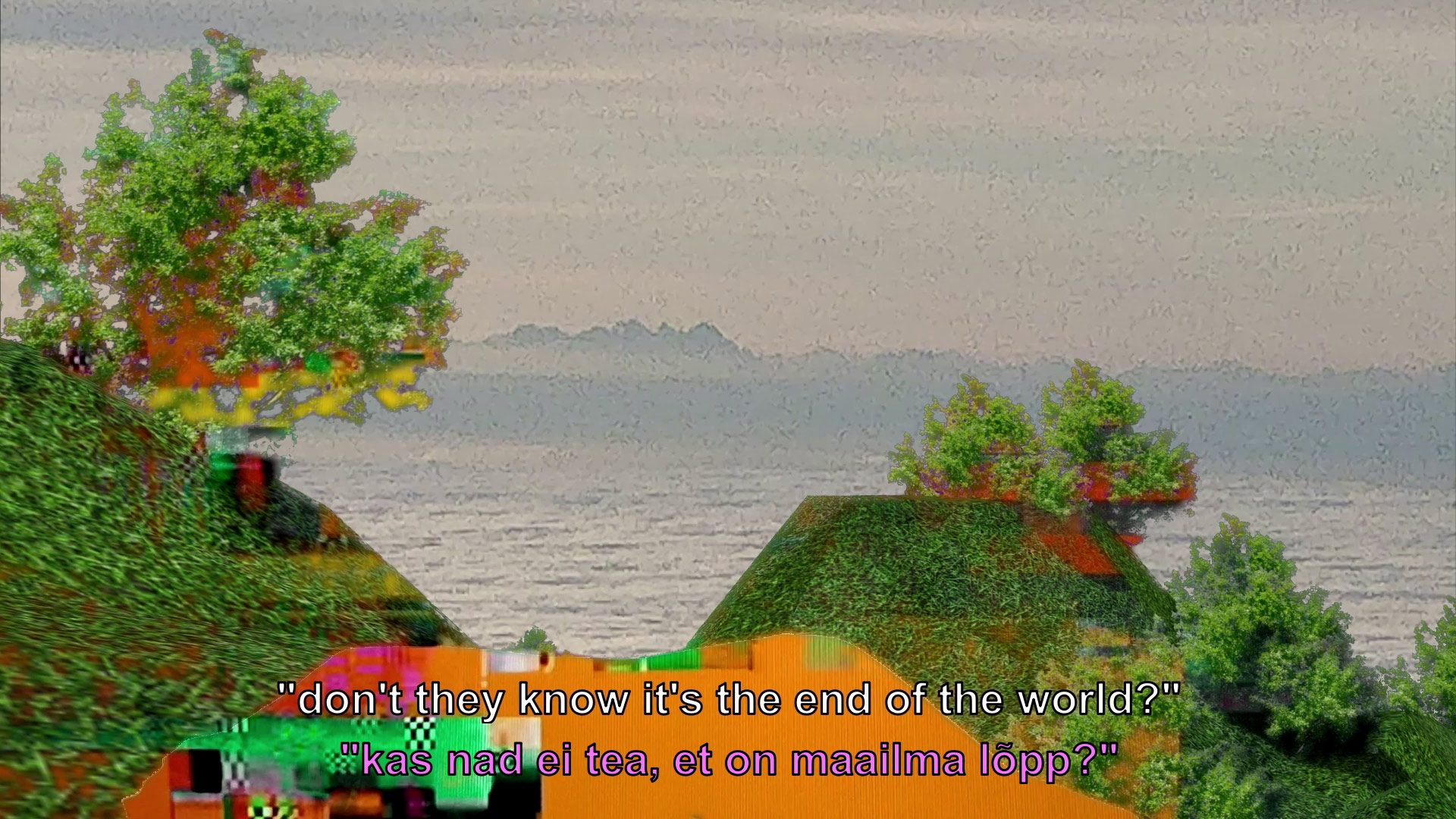 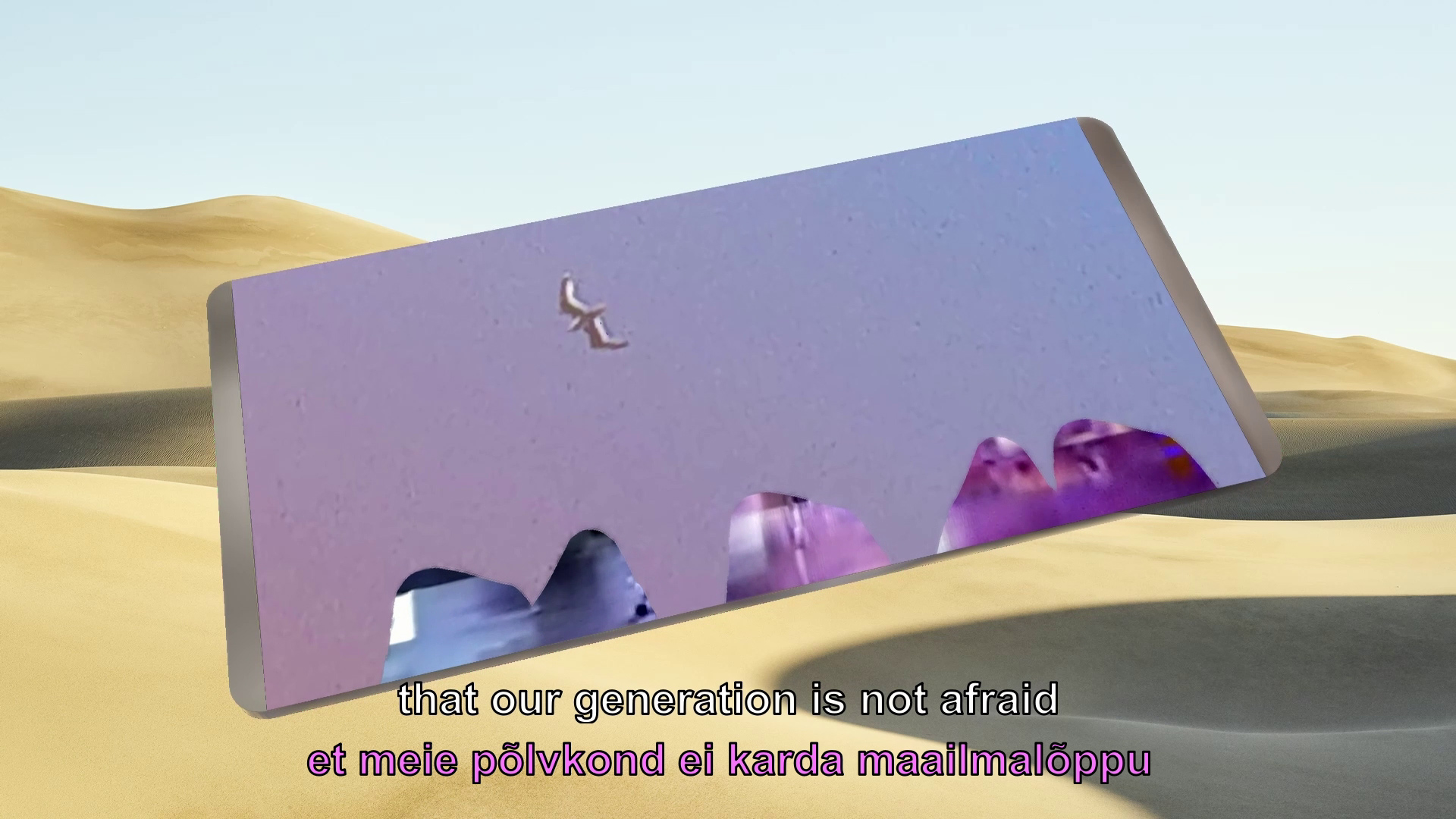 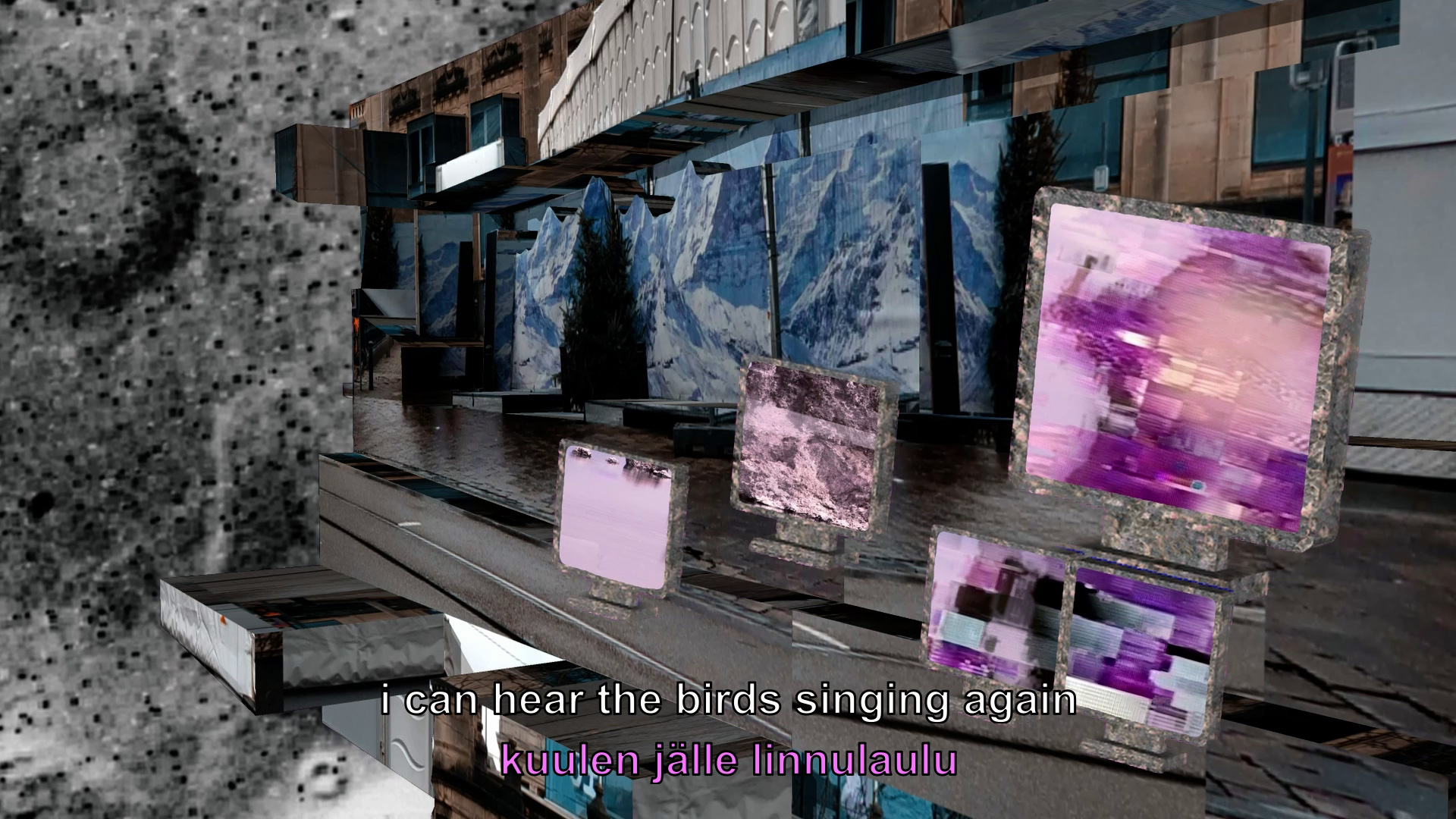 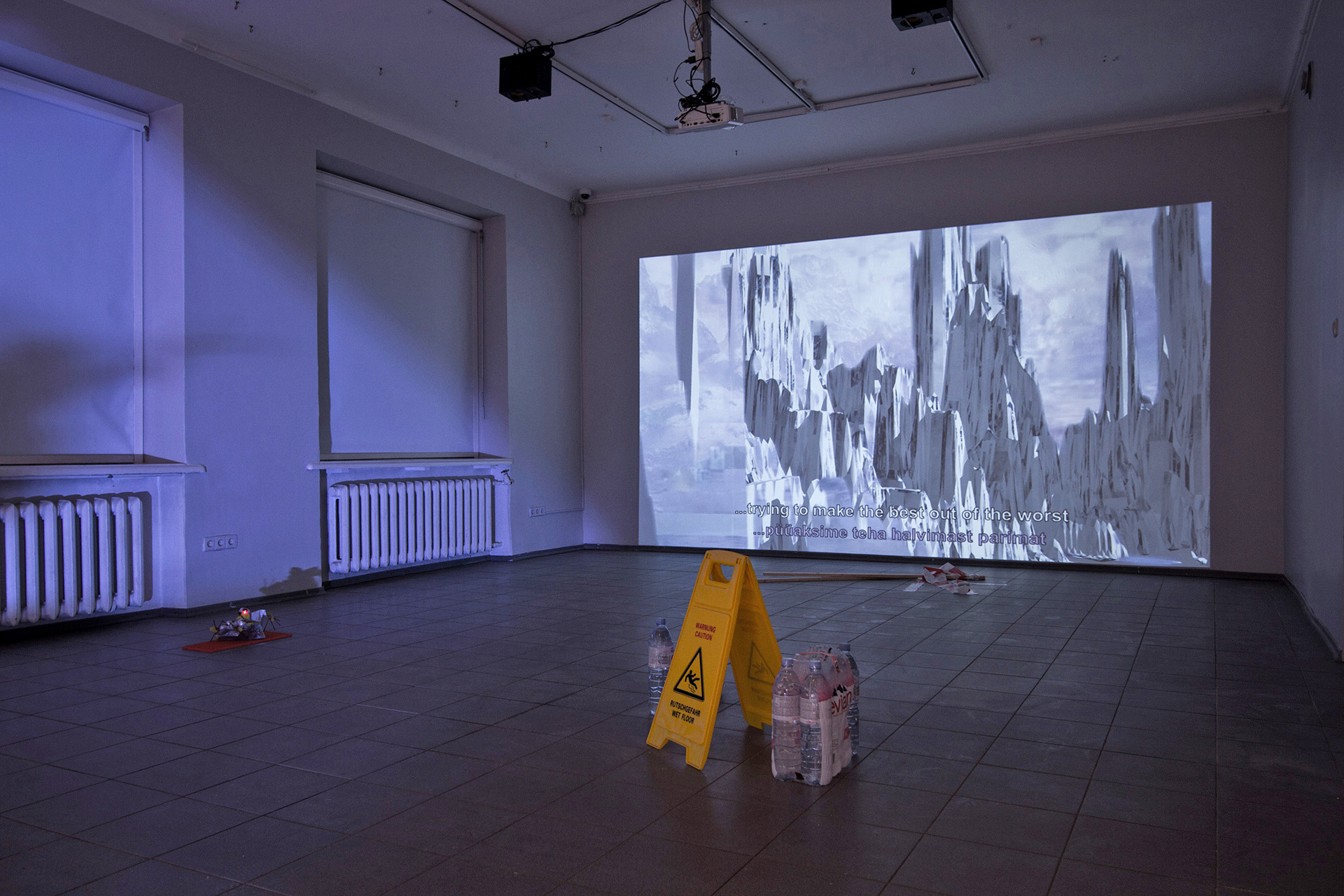 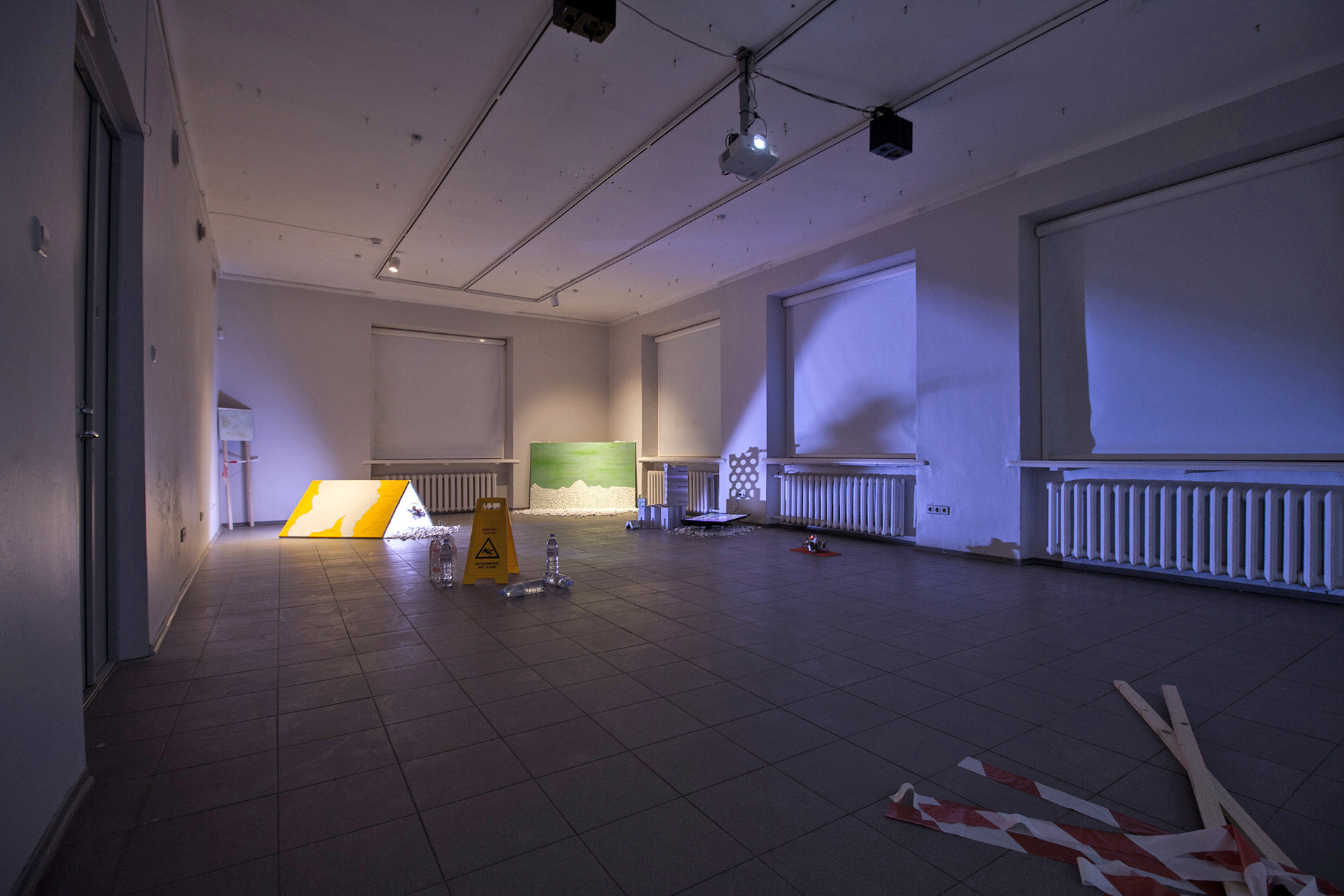 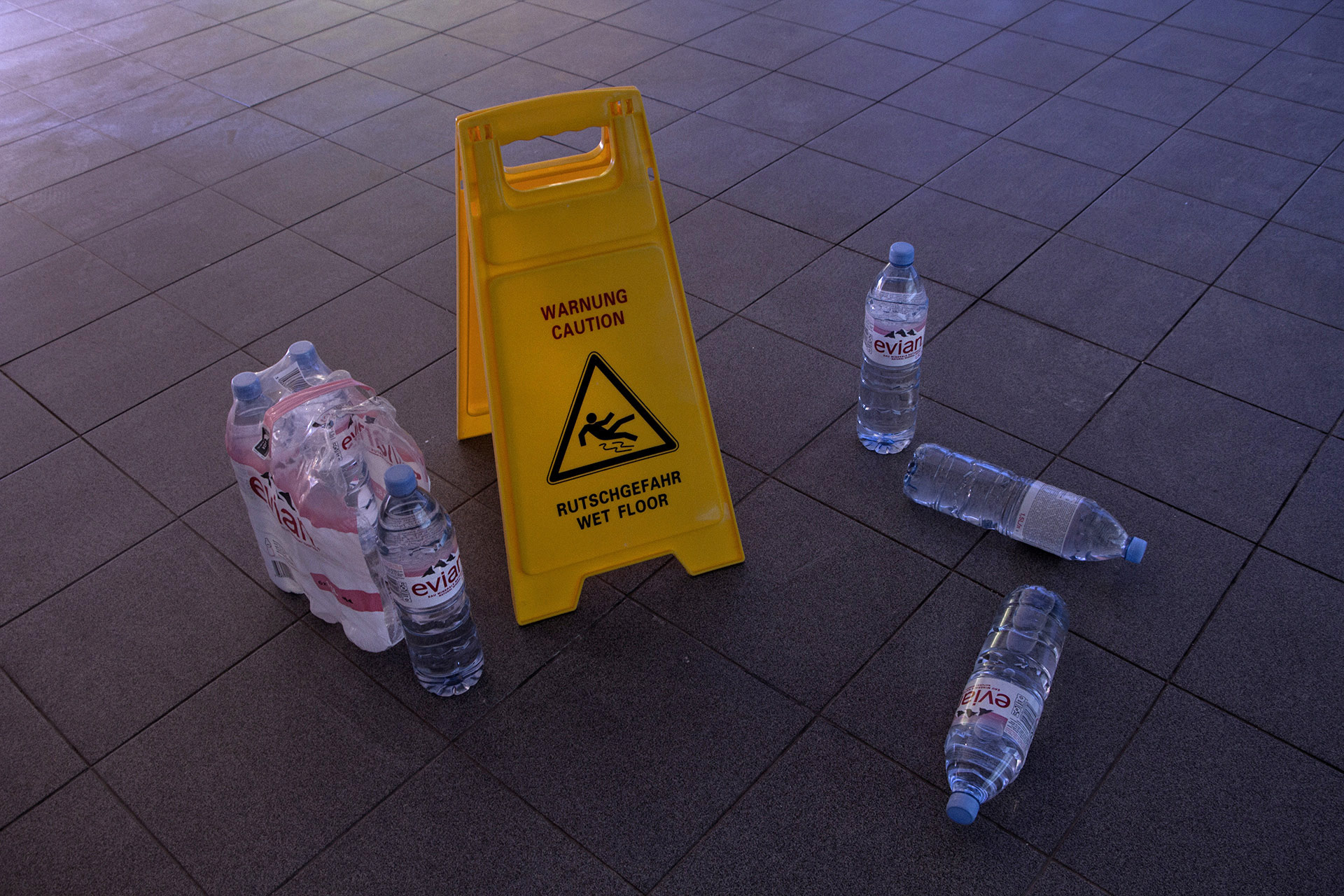 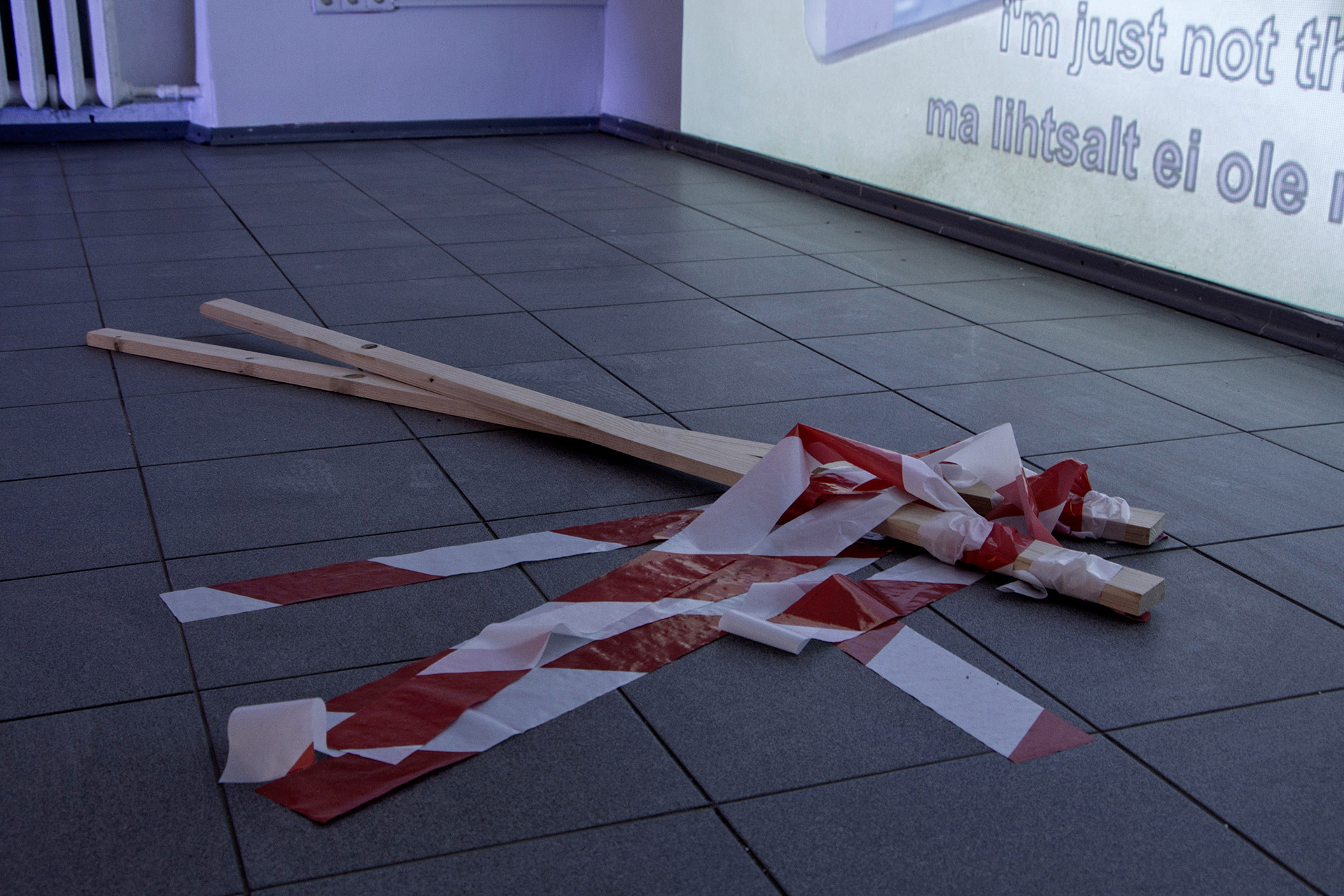 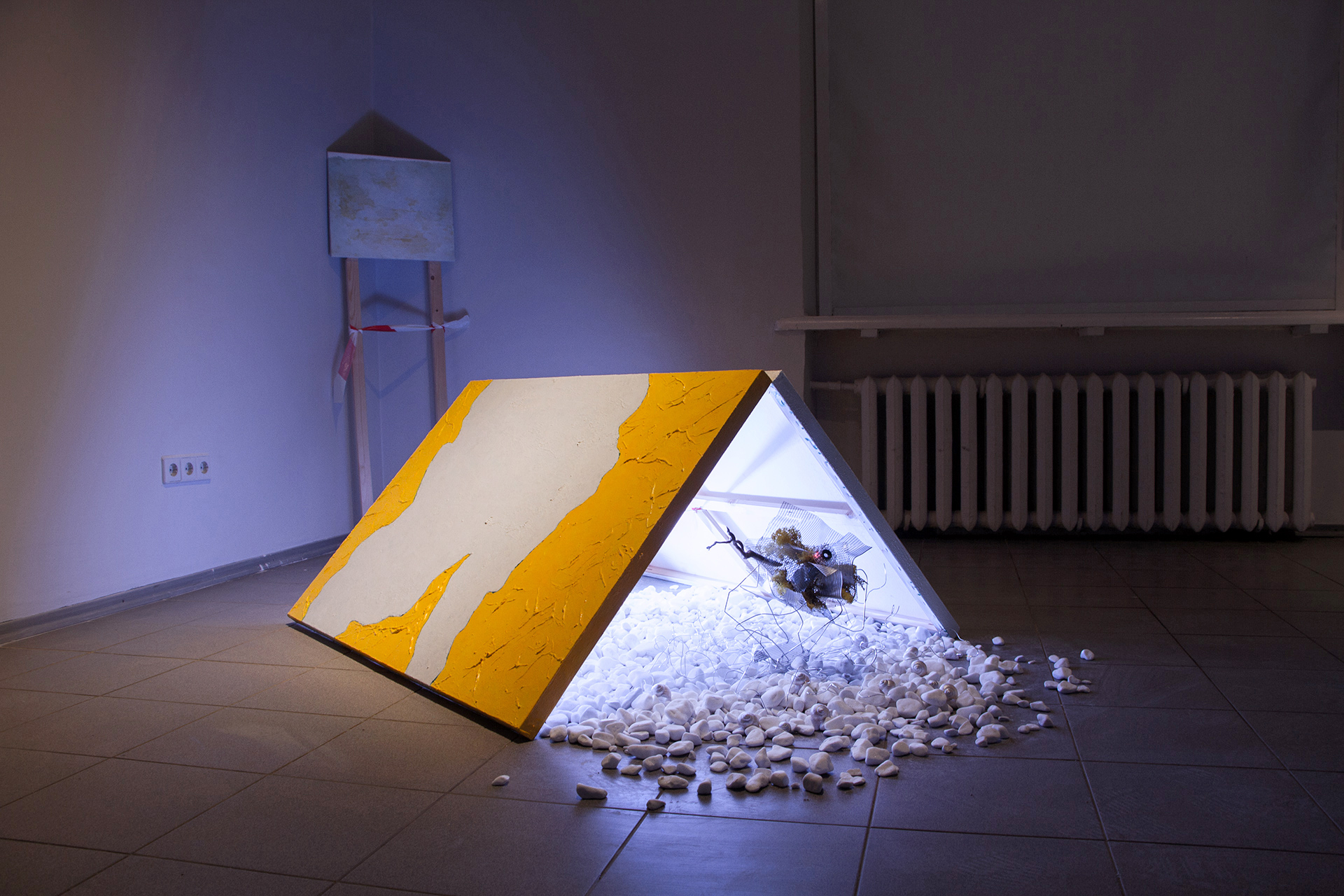 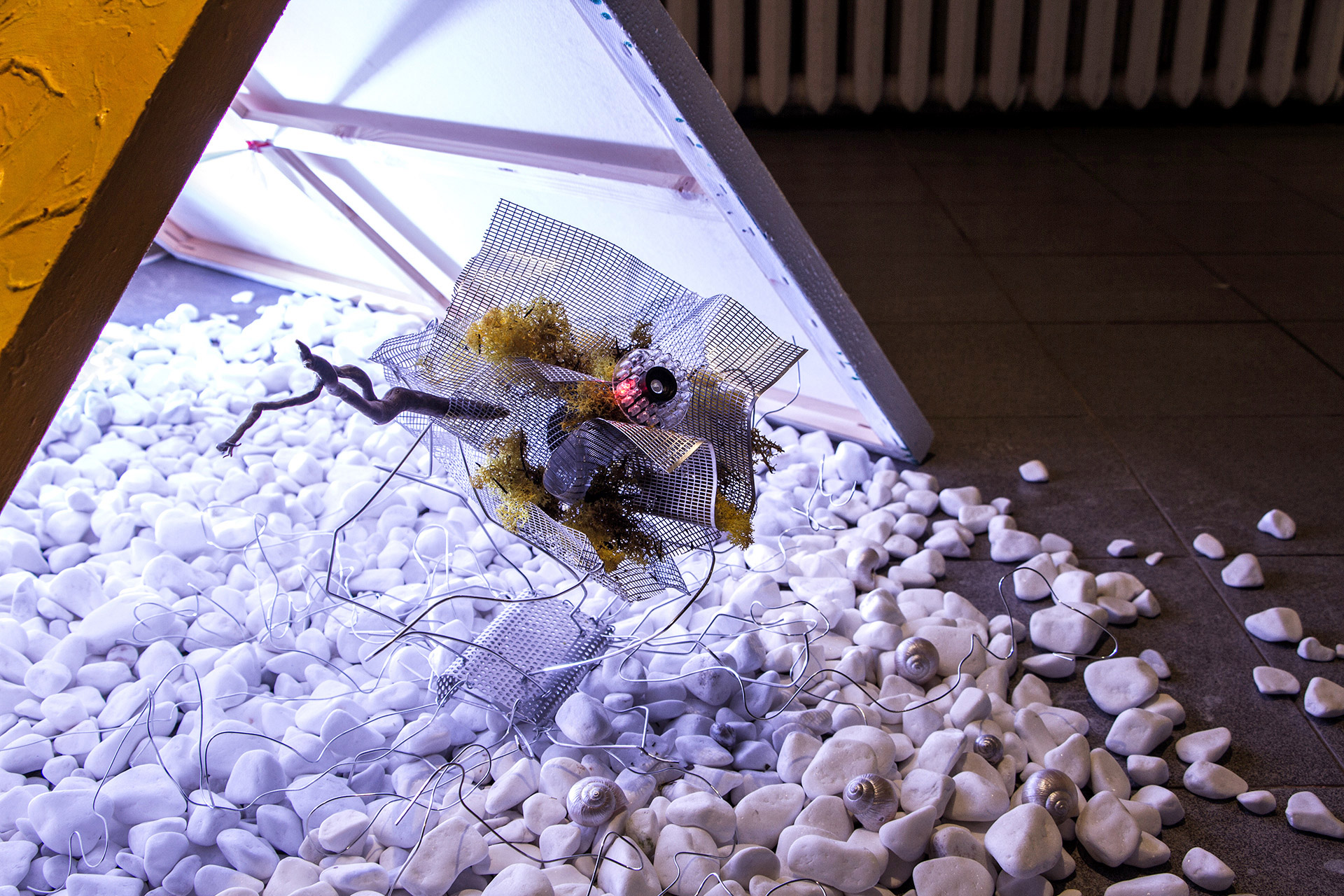 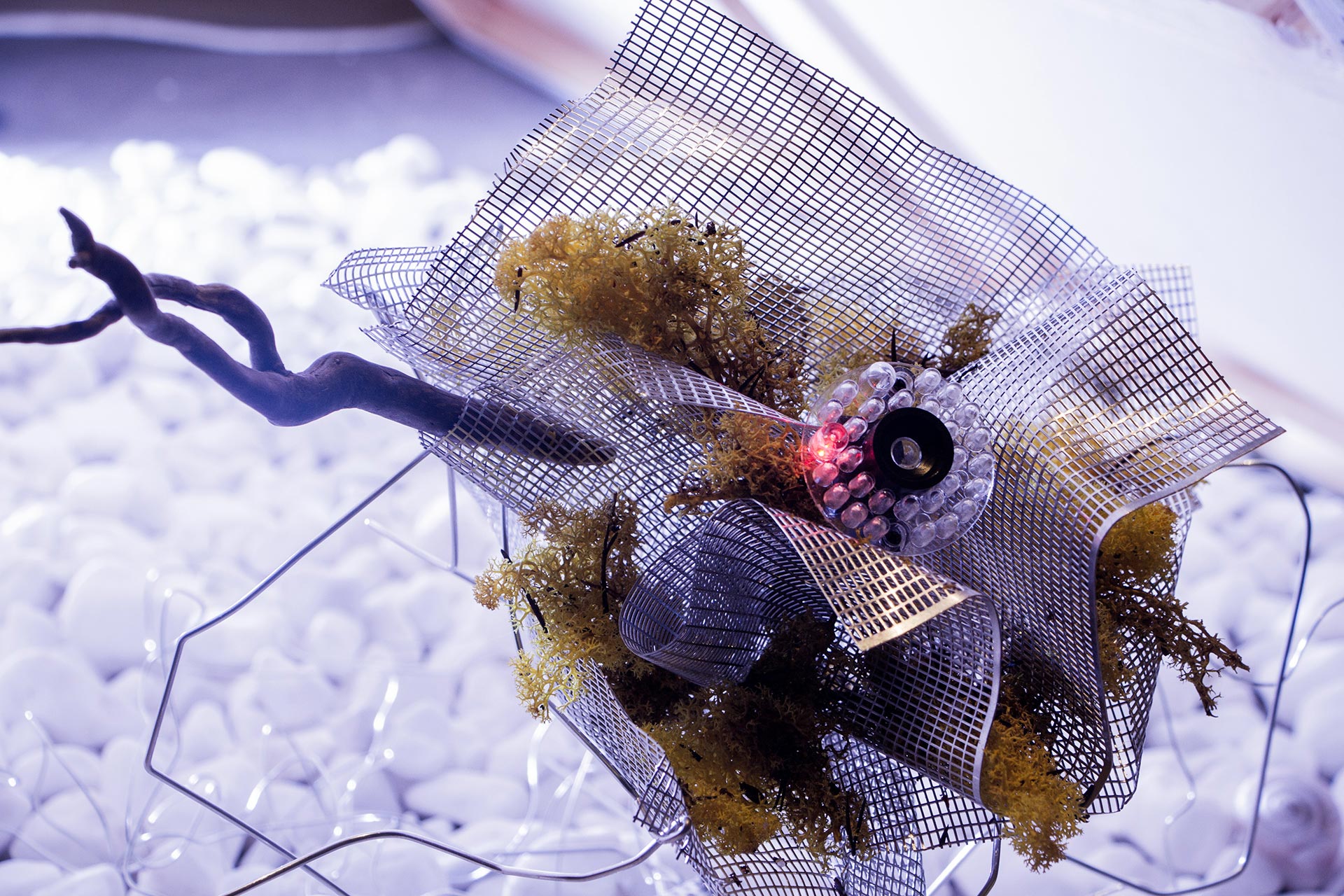 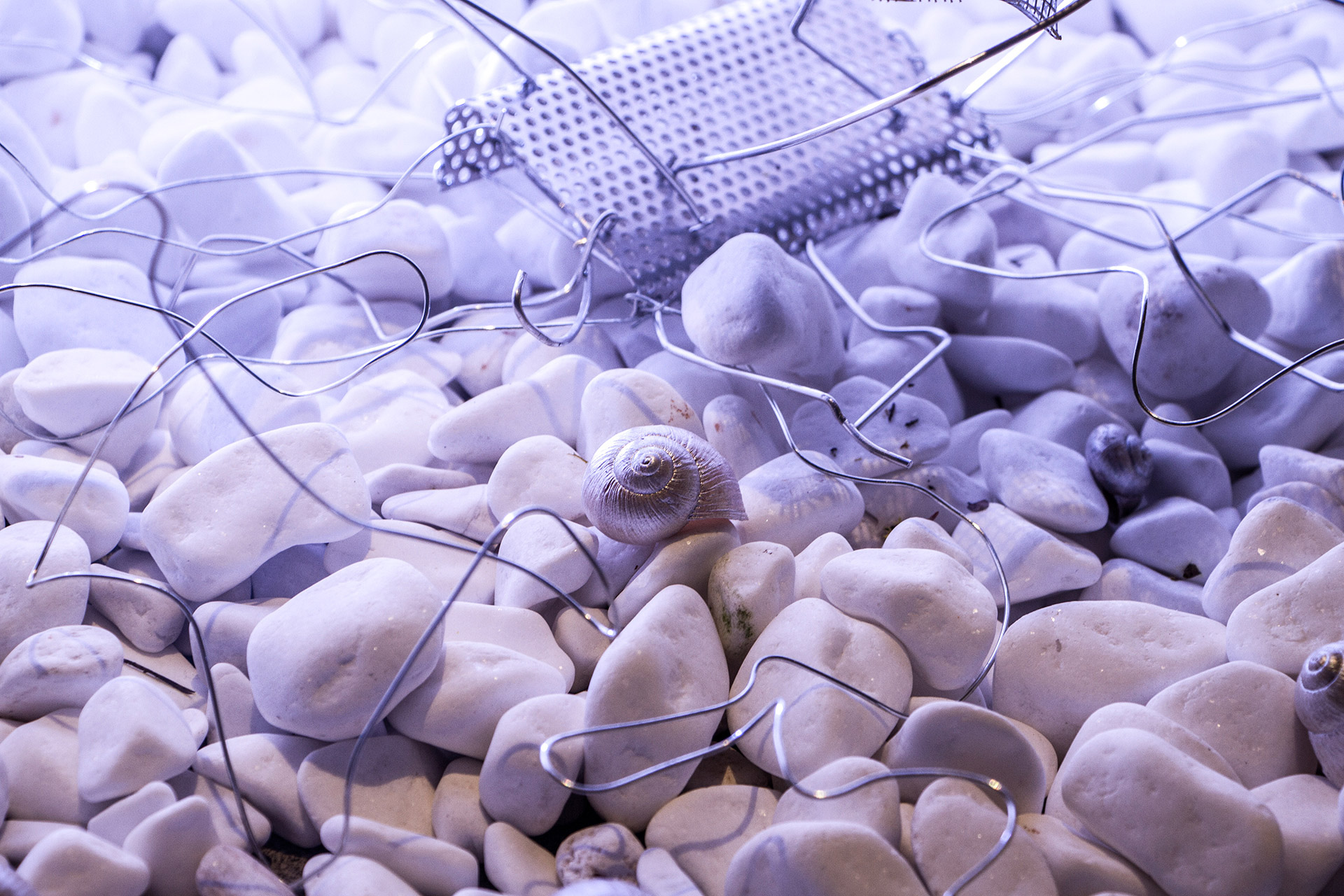 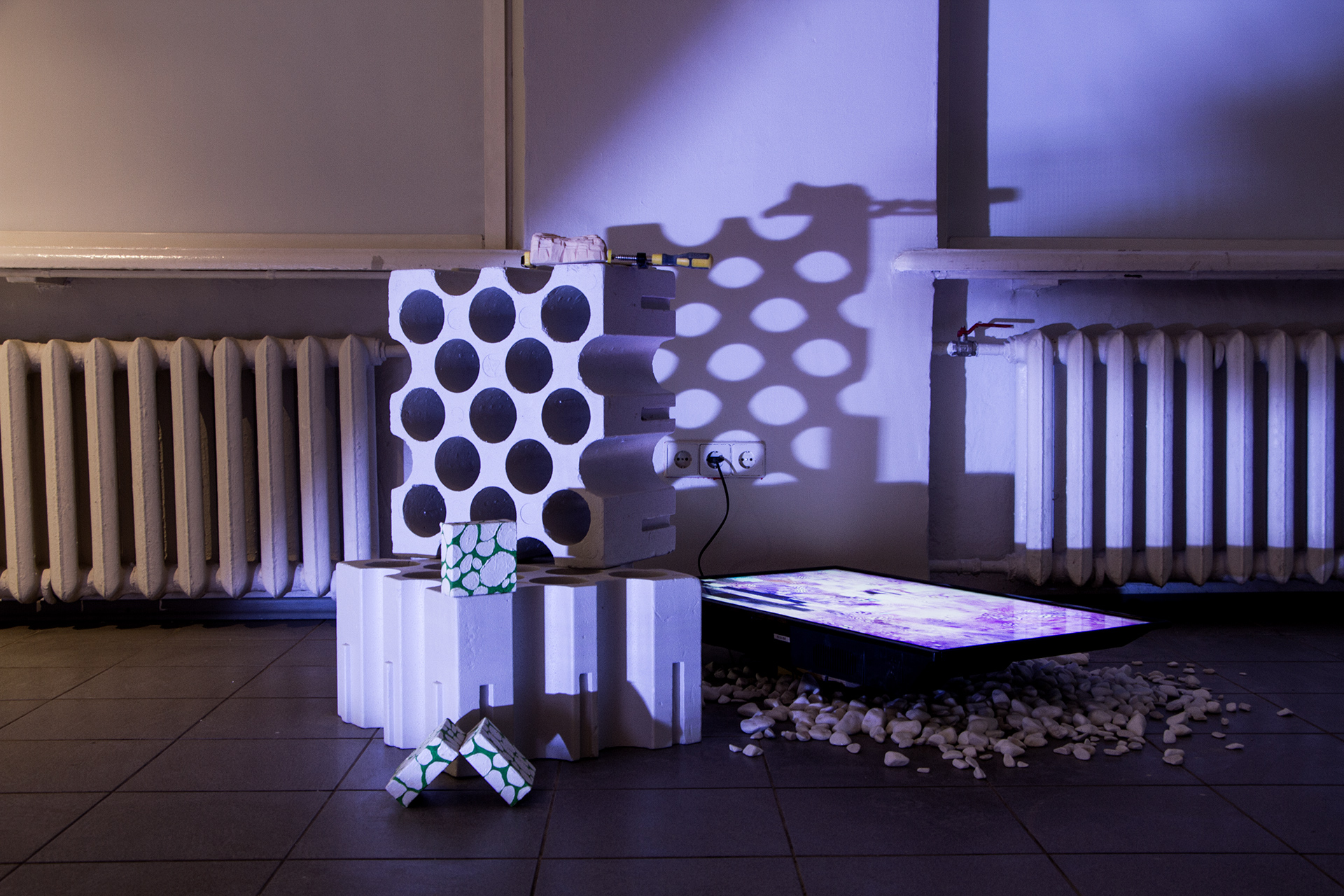 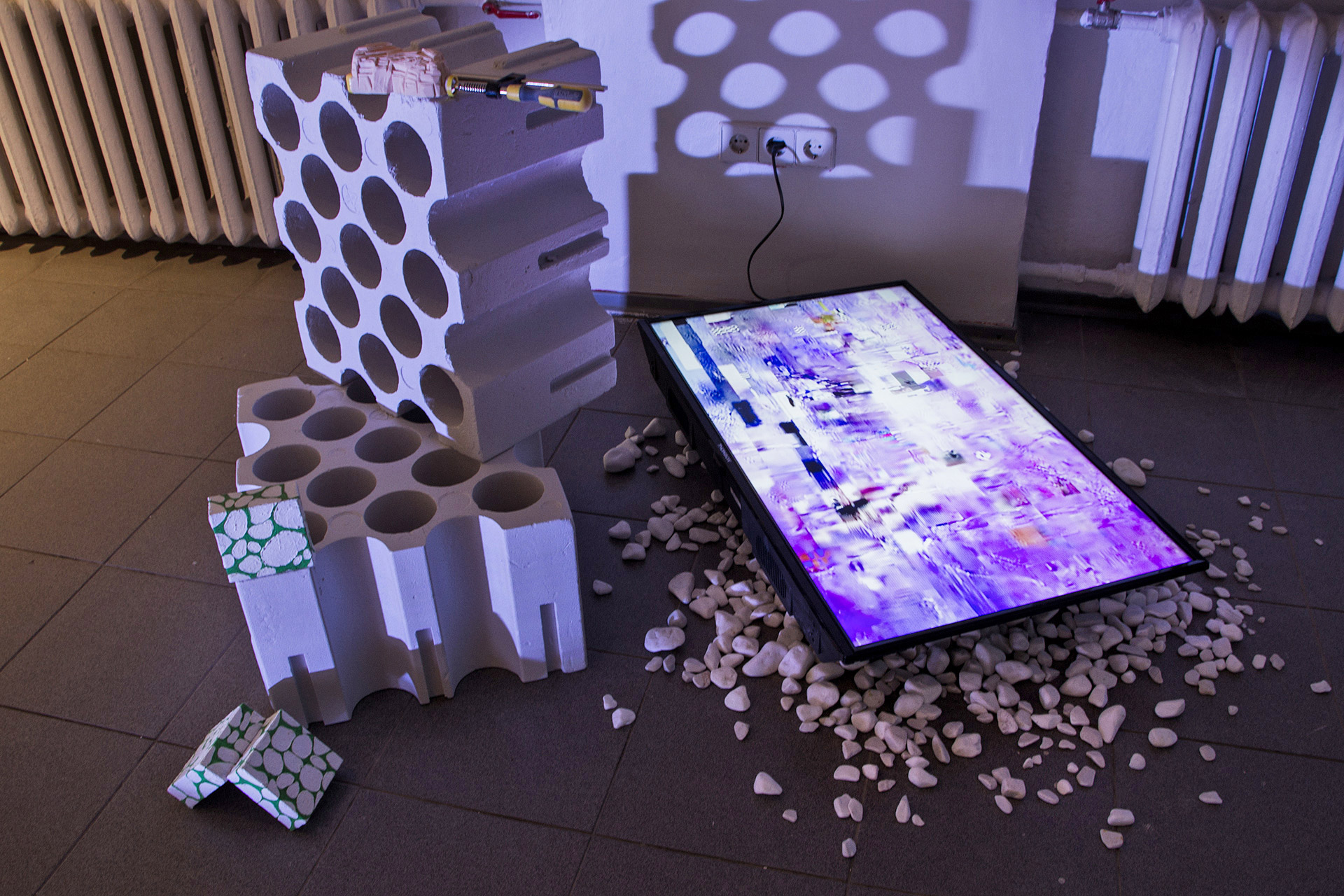 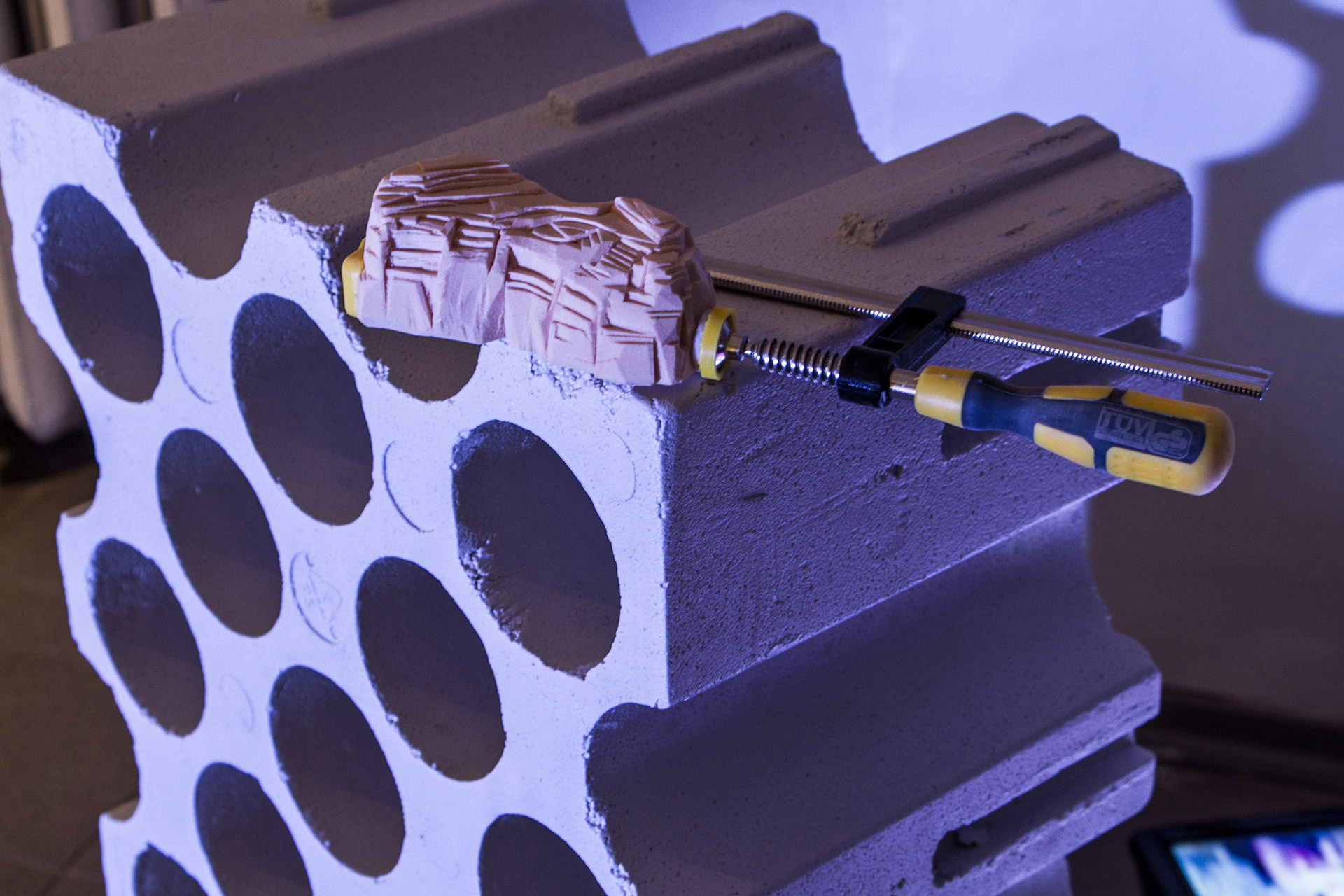 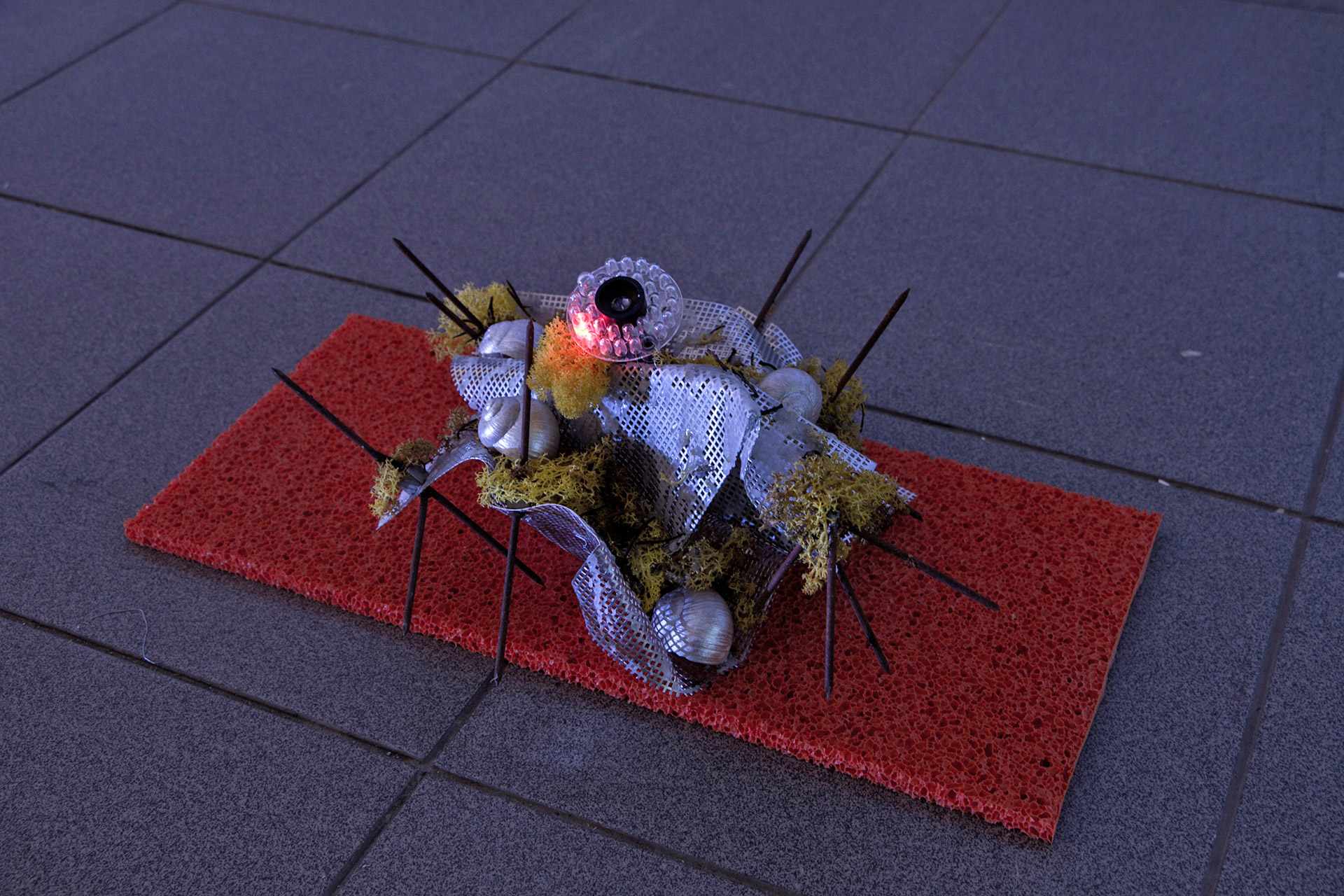 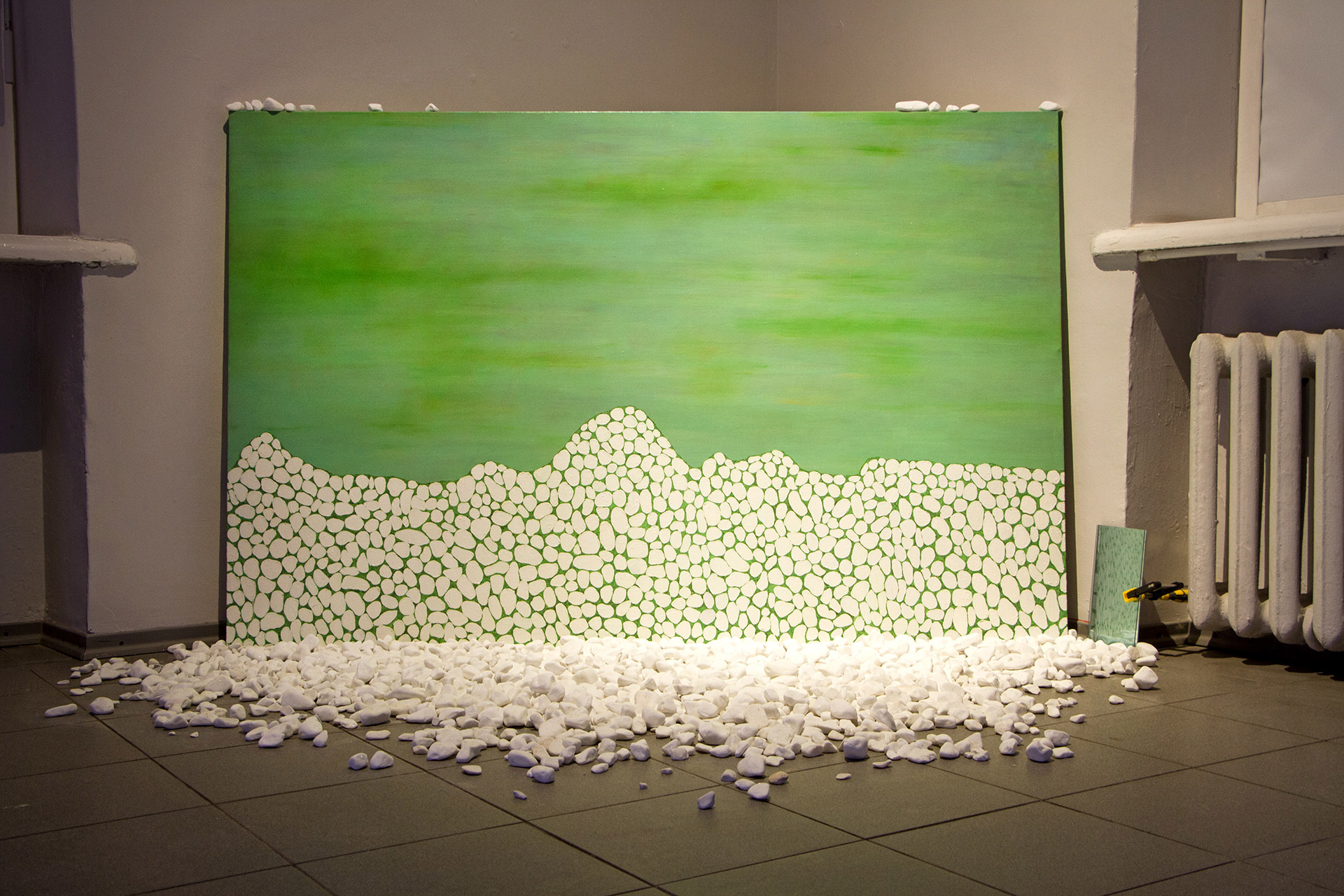 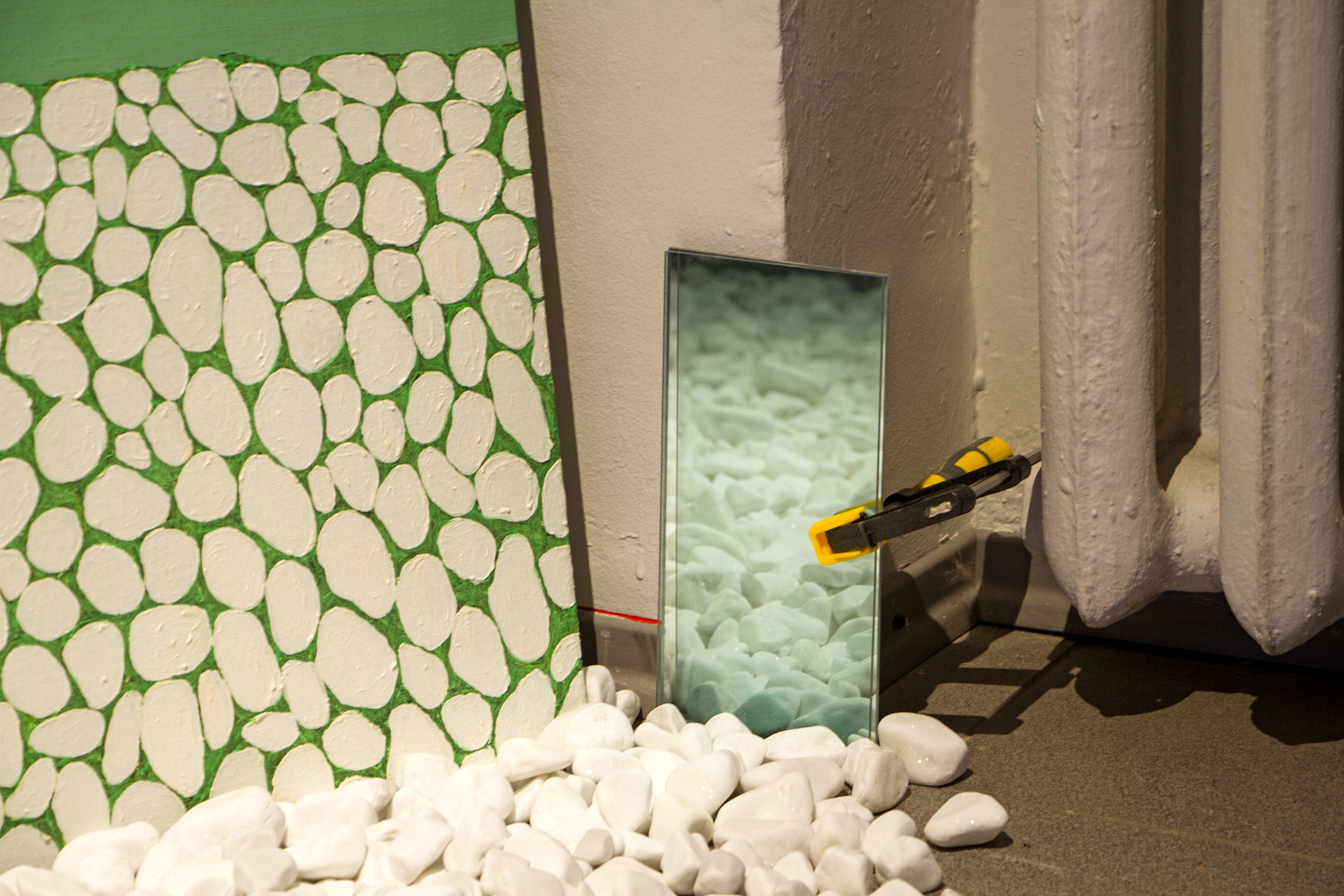